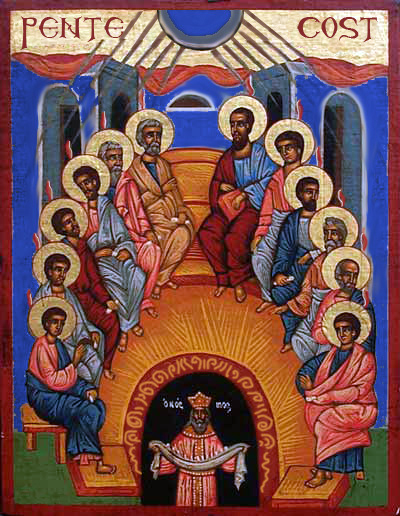 5
Why do living things want to keep living?
2
Buddhism and soul
2
aesthetic meaning ‘I breathe in’ and ‘I gasp’

5
What are the rebuttals (if any) to Berkeley's dismissal of "primary qualities"?
5
Does the existence of colors give evidence against materialism?
12
Can someone be an atheist and subscribe to substance dualism at the same time?
8
How did George Berkeley justify his disbelief in matter?
5
Thomas Nagels critique of materialism
2
Questions about personal identity and materialism with QM and spacetime
3
Making It with Death: The complicity of Phenomenology with Effort
3
Can science prove or provide evidence that the brain is the source of the mind
0
Understanding Marx's "Theses on Feuerbach" and "Materialism"