When does the philosophy of a newly created (academic) discipline typically arise?

I occasionally spend some of my spare time reading through the questions and answers of interest on these SE websites, and I recently came across this question:

Can a certain branch of philosophy exist and be discussed independently from other branches?

I somewhat agree with the decision to close that question; I would consider the term "independently" to be a loaded one. However, the question still appears valuable because it stimulates curiosity about the nature of the relationship between "fields of inquiry" (i.e., "disciplines") and their concomitant branches of philosophy. One question that seems to arise in that regard might be, how soon before or after a new discipline comes into being, does the philosophy of that discipline typically arise, or do they both typically arise simultaneously? (This will probably be more of a "history of ideas" type of question than a meta-philosophical one.)

I would argue that the philosophy exists — the thoughts and reasoning as to why that field should exist and be independent from other fields — before the new field does. Psychology, for example, only exists because scientists realized there was another aspect to the mind that could not be described merely through biology. As they thought about the mind and its characteristics, it became clear that a purely physical explanation would not be sufficient to explain everything in a useful way. Sure, as a physicalist and determinist I believe biology can account for 100% of the occurrences of the human mind and explain all behavior, but you can't really talk about things like emotions and mental reasoning in a meaningful way if you are just comparing dopamine levels. It is "meta-biology" in the same way that sociology is just "meta-psychology". People had to think and understand this before the new field was created, and I would argue that they were philosophizing.

XKCD comic: "Purity". Unshown in the photo is philosophy to the right of mathematics, whose logic forms the basis of the entire field.

If you think about it, the foundation of every field rests in philosophical concepts — what is knowledge, what substances is the universe made of, how does the idea of x (say, a collection of neurons in the brain) differ from y (a mind), etc. Philosophy almost shouldn't be a "field"; it is just the art of reasoning.

I like to think of all knowledge in the world being a delicious pie. 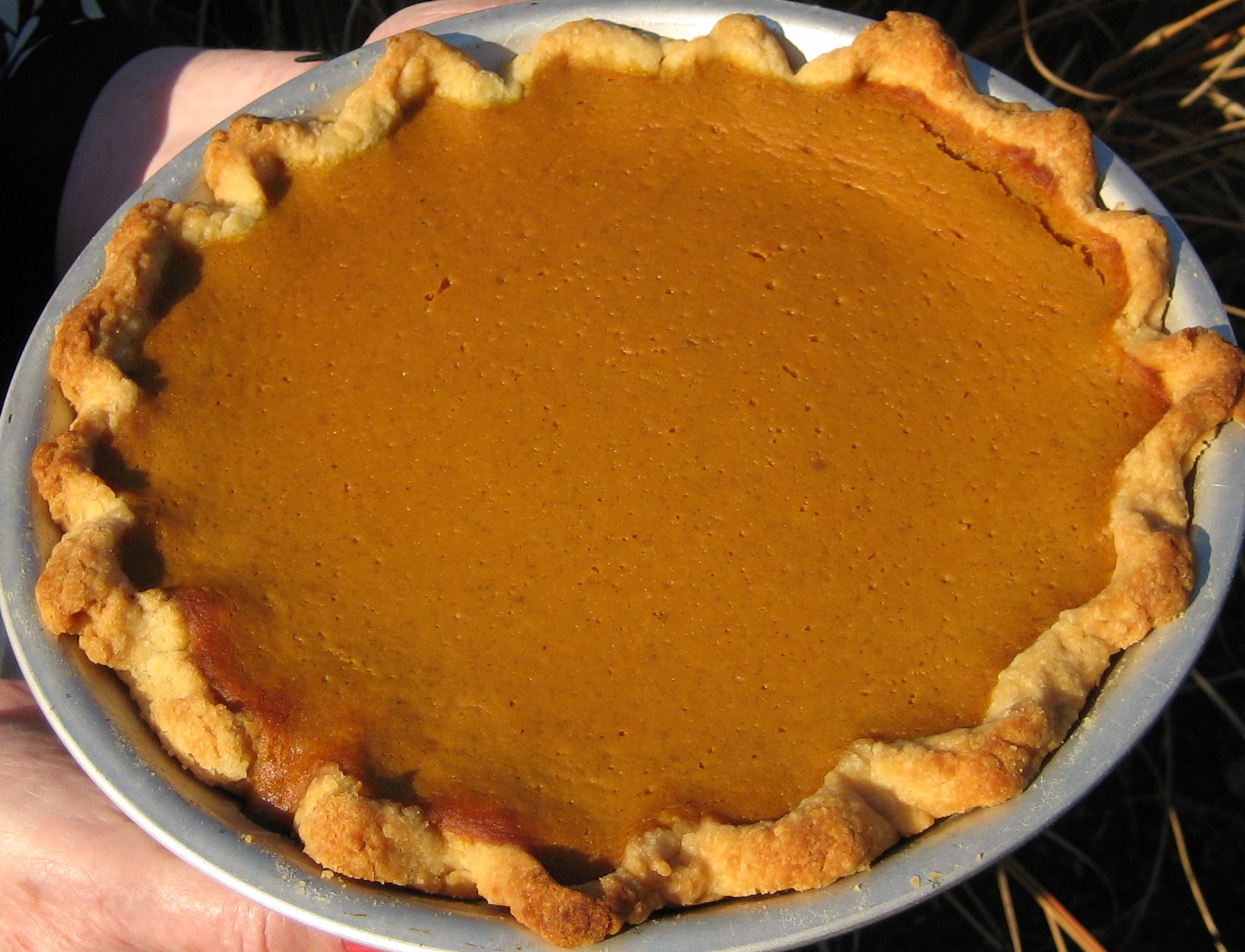 Philosophy is the crust of that pie and the knife that divides each field if we were to categorize that knowledge. 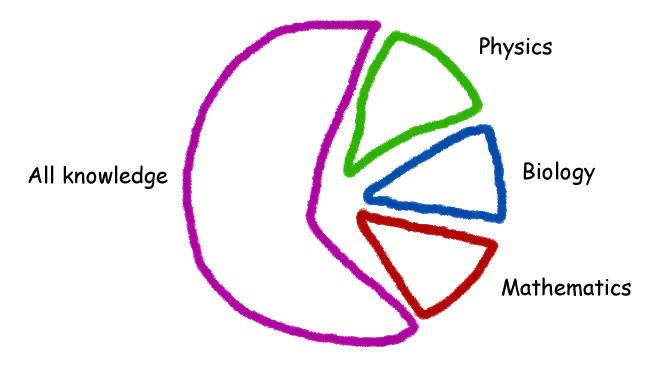 As we acquire knowledge and add new academic fields the pie grows bigger, but remember — so too does the crust. :)

New branches and sub-branches of philosophy aren't 'created' by a board of academic philosophers, and only after the Philosophers Conspiracy votes on it can anyone write papers about the topic and get published.

The order of events is the opposite: people were asking questions, and eventually enough material accumulated on a particular subject that it warranted getting it's own tag, for practical reasons. I philosophy's younger days, there was much less to talk about, so there wasn't a need to split it up into so many different categories: members of Plato's Academy spoke about whatever they felt like talking about, and didn't bother with the labels. As more people contributed their thoughts and questions, philosophical topics grew to the point where it became more convenient to split up categories. For example, there was a time (in theory at least) that if you took a course on ethics, you could comprehensively all the important ideas that were being discussed at the time, until lots of people had many more ideas, and applied it to more categories, etc. so that today we have metaethics, normative ethics, etc. and branches of applied ethics, one of which is bioethics, and today there's even enough material on neuroethics. Neurophilosophy is a branch of philosophy because what we've learned about the nervous system is very relevant to certain philosophical questions, making it a subject that has given philosophers much to talk about.

Not the answer you're looking for? Browse other questions tagged history-of-philosophy metaphilosophy or ask your own question.

3
Philosophy of the lymphatic system
0
Can a certain branch of philosophy exist and be discussed independently from other branches?

1
How does philosophy study the world?
15
What is the modern view of the validity of Nietzsche's On the Genealogy of Morals?
6
Is formal education required to fully grasp (academic/analytic) philosophy?
3
When does metaphysics stop being speculation?
2
Is this outline typical of the organization of academic analytic philosophy?
0
What does philosophy say about the nature of philosophy itself?