Might The Observer Effect be a result of simplification in a computer-simulated universe?

For the past few years, I've contemplated the idea of the Universe being a computer simulation. This unsolved quantum physics phenomenon where objects act differently when observed is what sparked this thought, and I'm curious to know whether the idea is possible. It's a metaphysical idea, so this seems to be the only place on SE to ask. 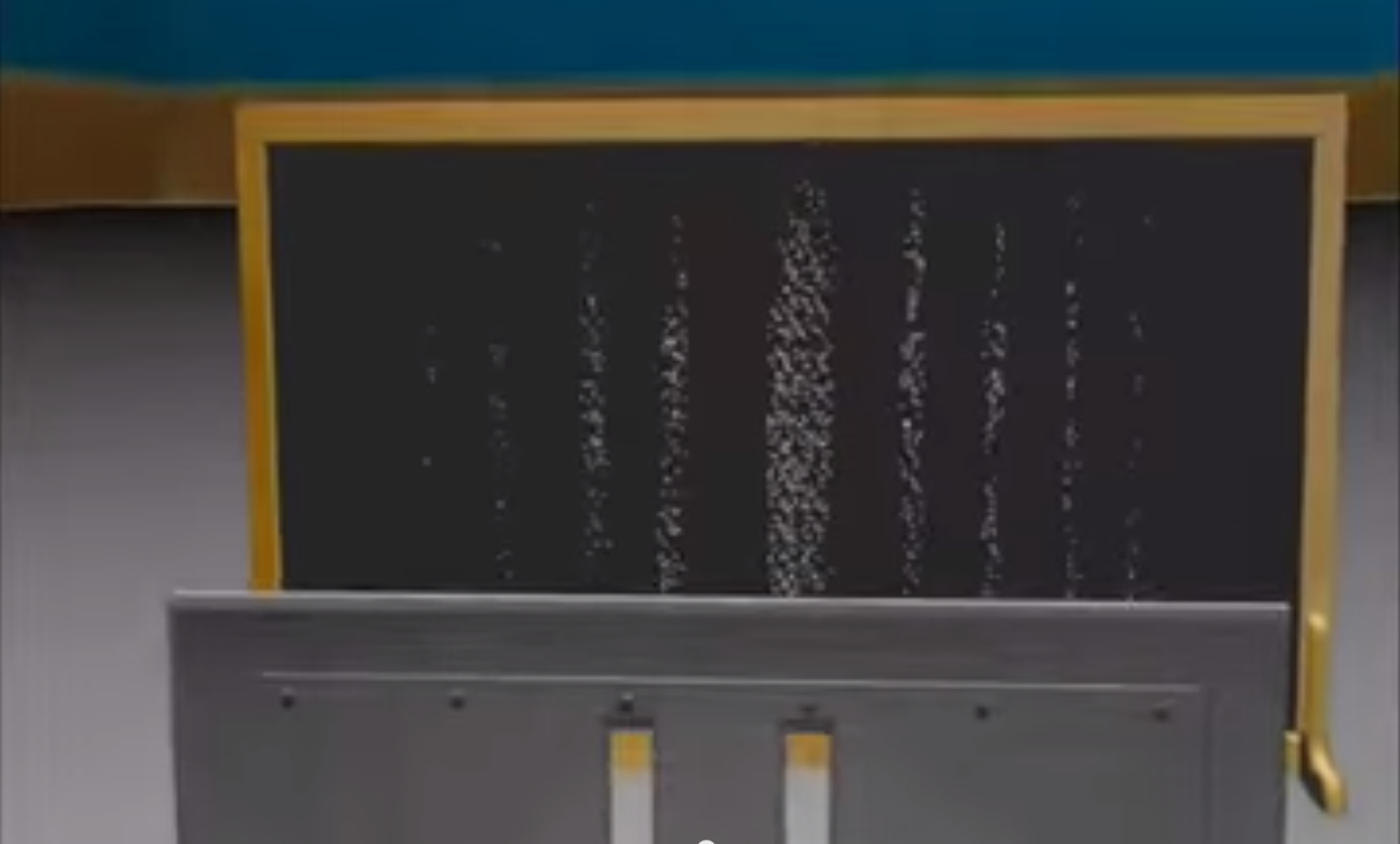 If you store an electron's location as a probability, you avoid fully calculating its precise location until necessary (when observation occurs). This increases data utilized, but also saves the more valuable resource in a simulation: computation.

Is this a possibility, metaphysically and logically speaking?

What you are advocating is that the wave-function would be a compressed object for storing efficiently, in a computer, the state of systems, and that the dynamic of the universe would apply to these compressed objects, which would explain the puzzling features of QM.

This is a thoughtful idea, however I think there are strong objections against it in the final analysis.

First it should be noted that we are not merely assigning classical probabilities to quantum particle positions, but complex numbers (and in composite systems, not only to individual positions, but to possible configurations of the whole system). Probabilities are calculated from the complex coefficient. That explains the interference pattern (different "possibilities" are "interacting" because of the way complex numbers add up) but if probabilities were assigned directly to the system, QM would loose most of its puzzling features.

This point is not fatal for your metaphysics. Perhaps having complex coefficients assigned to possible configurations is an efficient way to compress a system state. But as noted by Jobemark in his answer, the wave-function would not be a particularly efficient way to store a state, to the contrary: the wave-function of the universe assigns a coefficient to any possible configuration of the universe, whereas a classical universe would have only one configuration, which is much more simple.

Then there are all the objections to the idea that we live in a computer simulation (which is just a modern variant of traditional scepticism). What kind of universe does this computer live in? A classical universe? If so, we are simulating a quantum world in a classical world, which is strongly inefficient (exponential calculation time). So it might be a quantum universe instead, but then the difference between being in a simulation, or being a part of that universe, is slim... Or maybe it is a third type of physics, but without spelling out what physics exactly, the proposal seems hard to evaluate and not very informative.

Finally, the main problem to solve in QM is not really that wave-function describe systems rather than individual states. It is the problem of the correspondence between the model and empirical measurement. Transposed to your metaphysical theory, the problem is: when does the "collapse" occur? As your metaphysics does not really answer the question, it does not solve the measurement problem per se, and you have to fall back on a standard solution to complete your theory (either spontaneous collapse, or maybe in your case some form of dualism, with consciousness provoking the collapse? However these theories have other problems of their own...).

So in my view the main objection to your interpretation of QM is this: it is a speculation which actually solves no known philosophical problem.

The problem with this framing, to my mind is that the behavior does not get simpler, but more complex, when the situation goes unobserved. To maintain the distribution of the electron interfering with itself requires more data than storing the resolved position and velocity it would have if we prematurely collapsed the wave function.

The most parsimonious way to account for things that show interference patterns, given that this is what we find causing this most often, is interference, either between potential or actual copies of the electron existing in parallel worlds or potential alternate timelines.

It seems to me that if you wanted to limit data use, you would collapse everything early for simplicity or wait until observation took place and then randomly determine the outcome. The observed behavior is ultimately 'lazy' in evaluation and yet deterministic upon demand, while non-deterministic in other settings. This seems like the simulation approach that allows for the least optimization, in a digital computer, rather than one that is meant to facilitate it.

If we are considering a model where this is an analog simulation, then this interference can be accounted for by the idea that the data is represented by some signal for which interference is a natural form of noise. The this could represent a way of delaying resolution.

But then, in what sense would an analog simulation be a simplification over just assuming matter is really made up of a field, governed by the wave equation and only really processing data at a given granularity? You would still need continuous space and medium of some sort and an encoding of one analog reality in another analog system with data held at the same precision at which quantum gaps already require it be encapsulated.

Such a simulation just seems like extra baggage, that provides no explanatory power.

1
Infinity time divisibility: Can we observe it and would it disprove ideas of the universe being a simulation?

8
Where is the universe?
2
The digital universe.
10
Can the observer be the observed?
4
Any evidence for the observer effect?
0
What does «the fieri of the effect» mean?
7
Can we know the fundamental nature of space and time?
0
The effect of logical empiricism in research and education?
2
What are the intricacies of the law of cause and effect?
1
What created the universe?