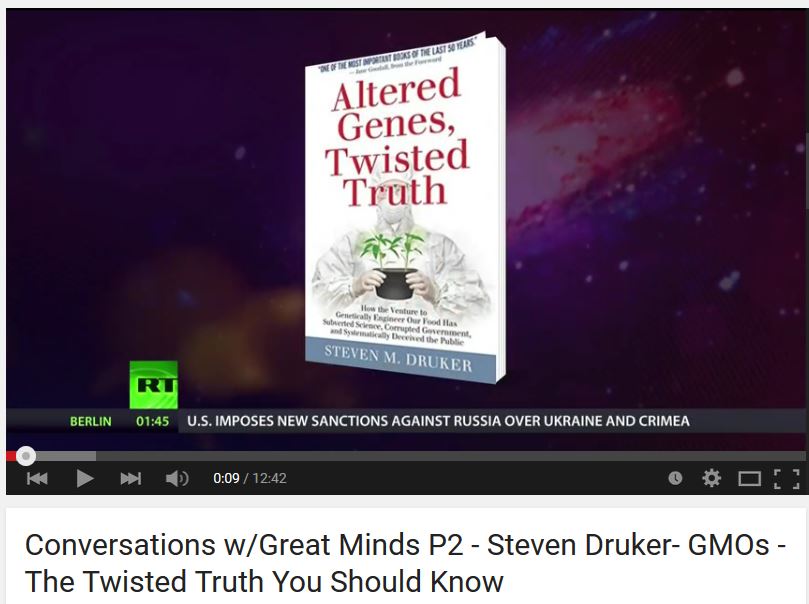 12
Is the theory of evolution a good basis for an argument against freewill?
0
Is there a name for this form rejection of the free will vs determinism debate?

9
Would Kant choose to sacrifice one life to save another?
4
Existentialism and the absensce of free will
5
How does Kant tie the categorical imperative to its noumenal manifestation
0
Logical analysis of "Free will and god(s)" argument
6
Why did Kant think that you should be responsible for the consequences of lying but not for the consequences of telling the truth?
0
A question of free will