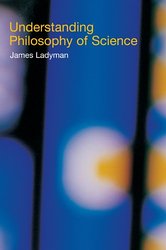 14
Why is Russell so critical of Aristotle?
4
Philosophy: how to begin? (from a context of having studied mathematics)
4
What happens to a philosophical question when it is solved for good?
2
How do we know our logic is correct?