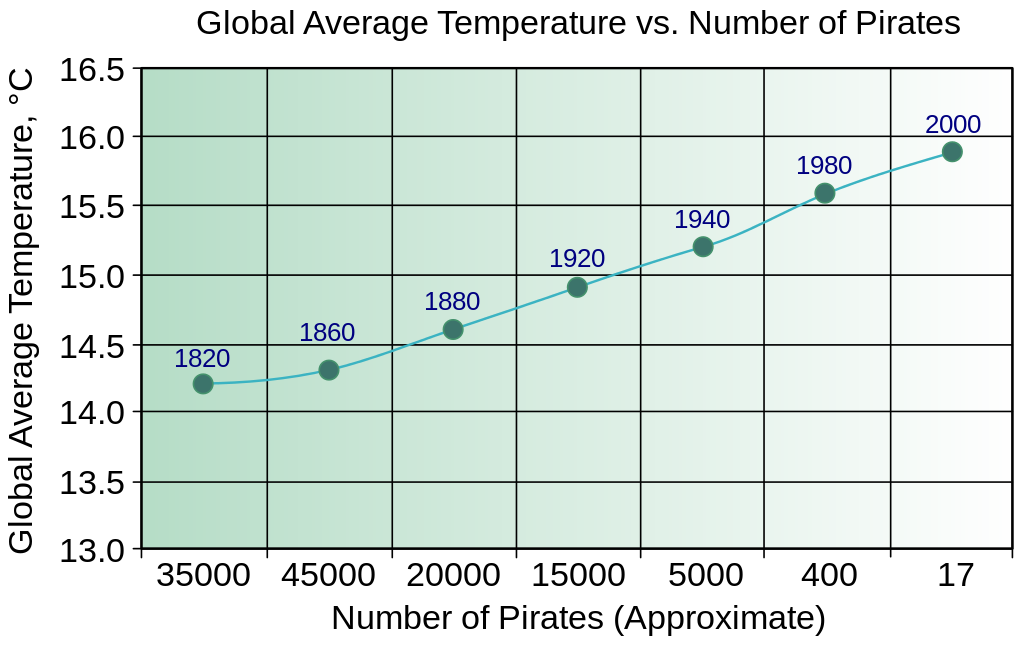 What Certain Philosophers Seem to Hold Regarding This

It would seem that

Causation is hard to define concisely, but here is a recent definition from Nancy Cartwright (See also this post):

C causes E if and only if C increases the probability of E in every situation which is otherwise causally homogeneous with respect to E. (Causal Laws and Effective Strategies, 423)

The key word here is "in every situation". Correlation doesn't involve every situation, only the data we have right now. Causation on the other hand involves every situation, including many not included in our current data. Notice the probabilistic definition, to allow for statements like "Smoking causes cancer" to be true even though we have met one or two heavy smokers who don't have cancer.

This is still an open question. Resolving it would have serious implications for philosophy of science (with regards to the demarcation problem and to the problem of induction).

To some extent, Karl Popper's falsificationism was an attempt to solve this problem. Before that, Logical positivists verificationism was problematic exactly because correlation doesn't imply causation, and one could verify all sorts of pseudo-scientific theories, provided they dug up enough suitably correlated data-points. However, falsification doesn't solve the problem completely.

Falsification allows us to rule out cases like (1): In your pirate example, if one had a way of suddenly increasing the number of pirates, or managed to get everybody to starting speaking like a pirate for a few years, they would notice that after 10 or 20 years, the global average temperatures still didn't go down, so we can safely throw away the hypothesis that pirates have some causal relationship on global temperatures.

But that leaves us with (2), (3) and (4). For these, there are some heuristics for discerning between the possibilities, but no sure fire method.

Correlation and causality are not the same:

Correlation is a fact which stems simply from observation - like in your nice example.

On the opposite, causation answers in addition the question: Why?

To answer the Why-question means to give an explanation for the observation. An explanation should be more general than one specific observation. It should cover several cases, also cases not yet observed (predictive power). The best explanations are scientific theories. They allow to derive a lot of phenomena from few general assumptions.

Unfortunately I do not know a simple and striking definition of causality.

Aside, in your figure 35.000 should be replaced by a different value. Do you use a logarithmic scale?

Take this example: People wearing rain coats, people carrying umbrellas, and rain fall. These three will tend to happen together, or to not happen together. This is correlation.

There are three main cases for causality: The relation between rain and umbrellas is causal. When it rains people get their umbrellas out. There is no causal relationship in the other direction: Carrying an umbrella doesn't cause rain to happen. If you put away your umbrella during the rain, that won't make the rain stop. And the relationship between rain coats and umbrellas is different again: They both have a common cause.

The assertion that "correlation implies causation" is a case of the logical fallacy called "questionable cause".

When A and B are correlated, the following options exist:

The idea that correlation implies causation is a case of the fallacy "questionable cause", in which two events occurring together are taken to have established a cause and effect relationship.

Moreover, a mere correlation between A and B does not even establish the direction of causality: from the mere fact that A and B are correlated one cannot deduce that A is the cause or the effect and likewise for B.

The difference is having a model (a.k.a theory).

We can say that A causes B if we can explain why is that the case through logic and reason.

And while causation often creates correlation, it is no means implicit. "Too much of a good thing" is an example of such a paradox, one that everyone knows all too well.

We don't. But, since we can't identify the causation, we certainly should not assume one.

Not the answer you're looking for? Browse other questions tagged aristotle causation hume or ask your own question.