logic ontology quine
Share
Improve this question
edited May 30 '16 at 20:21 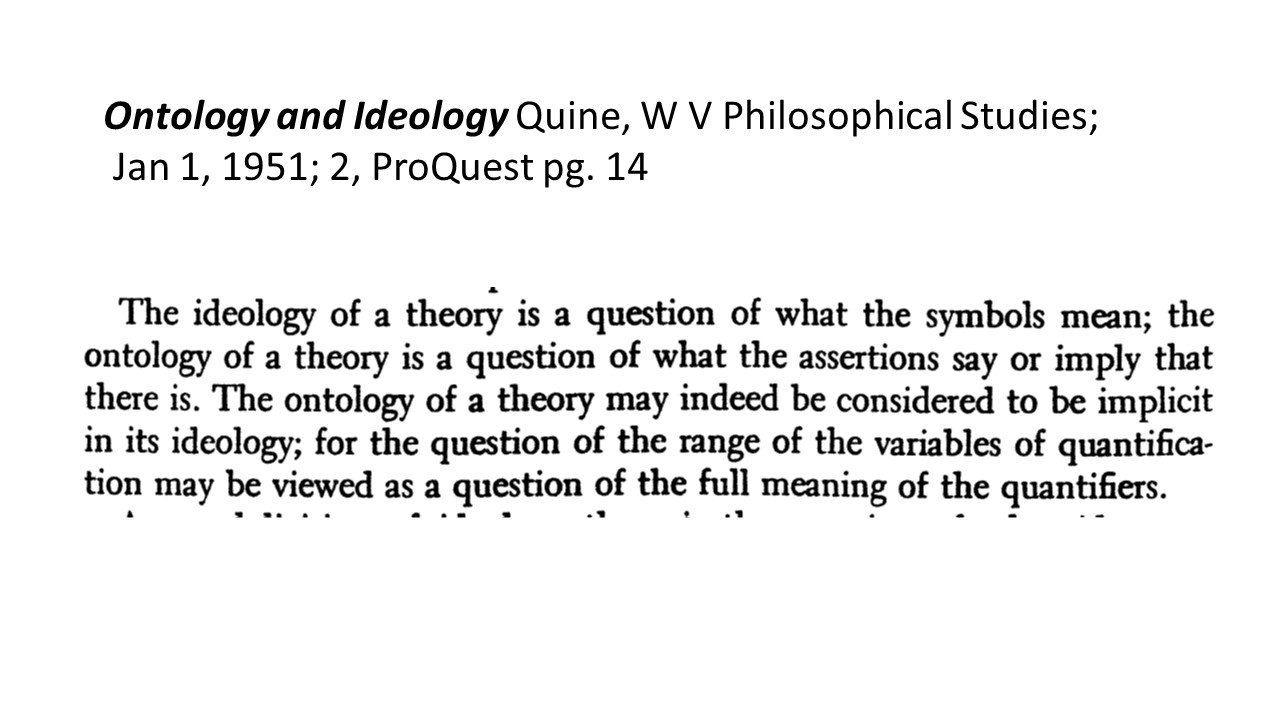 32
Is First Order Logic (FOL) the only fundamental logic?
4
Where does Quine say logic should have no ontological presuppositions?
1
What distinctions between Exclusive vs Exceptive Propositions have I overlooked?
3
Is there a certain connection between Quine and Buridan in their understanding of the distinction between meaning and naming?
8
What are the relations between externalism (Kripke, Putnam) and holism (Quine) about meaning?
2
Differences and similarities between Kuhn and Quine about the indeterminacy of translation
1
ontological commitments to properties