When taking the axiomatic approach to the Munchausen Trilemma, how do you know something is an axiom?

Phrased another way: How do you know that you accept something as true?

How do you know that you accept something as true?

To paraphrase Ayer: "Axiom is true simply because we do not allow it to be otherwise" (from Language, Truth and Logic, ch.4 "The A Priori" p. 41)

You don't know that an axiom is true, you just accept it as if it was true.

People will take the axiom, and other axioms, and logical rules, and make deductions. You then look at the deductions. If the deductions result in contradictions then your axioms are not well chosen.

Definition of axiom
1: a statement accepted as true as the basis for argument or inference.
2: an established rule or principle or a self-evident truth.

In epistemology, the Münchhausen trilemma is a thought experiment used to demonstrate the impossibility of proving any truth, even in the fields of logic and mathematics.

The dogmatic argument, of the Münchhausen trilemma which rests on accepted precepts which are merely asserted rather than defended meets one of the two definitions of "axiom".

Self-evidence In epistemology (theory of knowledge), a self-evident proposition is a proposition that is known to be true by understanding its meaning without proof...

This example refutes the claim of the Münchhausen trilemma and establishes the foundational basis of analytic knowledge: Semantic tautologies which are a semantically interconnected set of truisms. 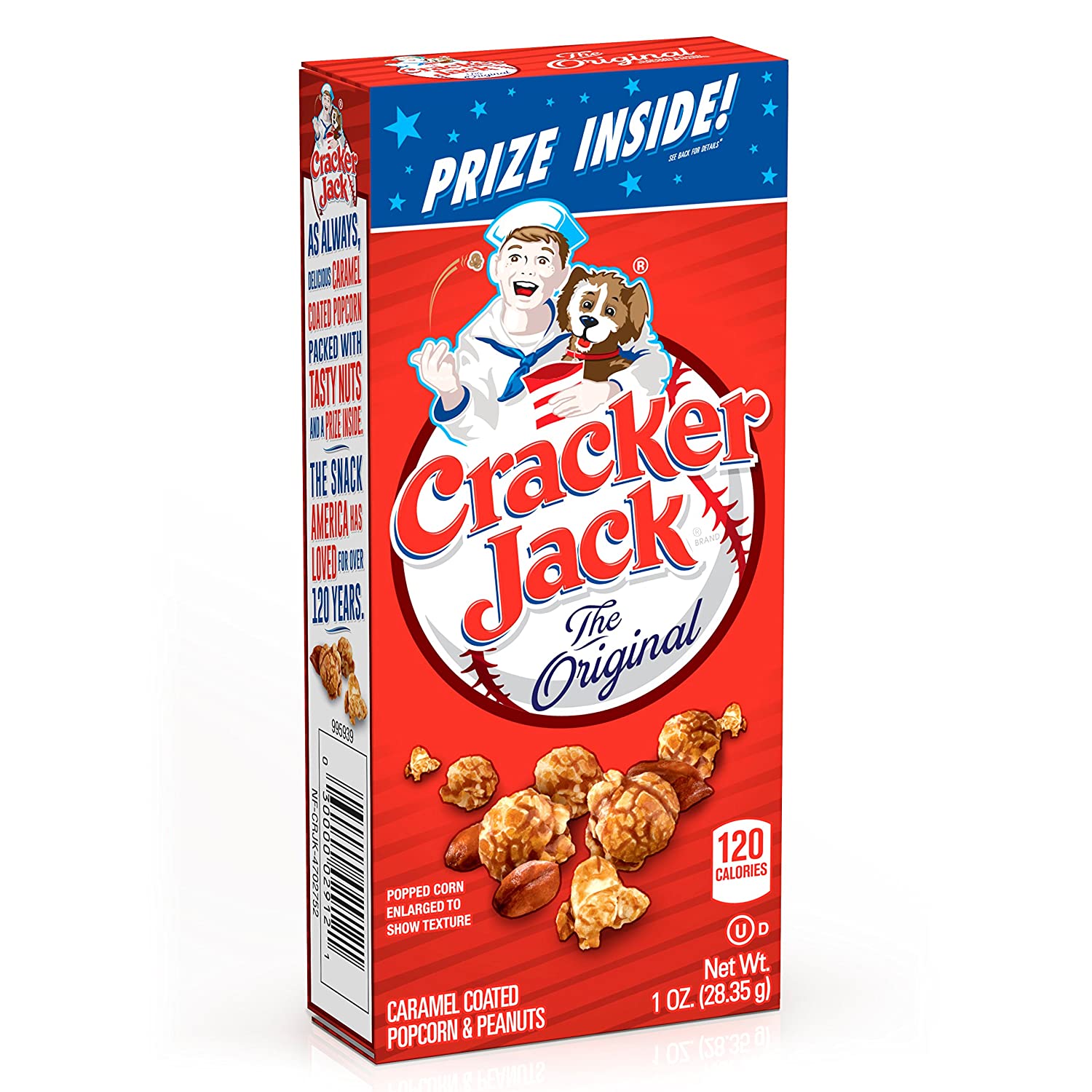 18
Why is the Münchhausen trilemma an unsolved problem?
7
How would you know if nonobservable entities exist?
5
How do we know we believe things?
1
If you can always ask "How do you know that", how can you know anything?
1
How can I understand "I should email you so that you know that I know that you know that I’ve received your acceptance"?
3
How can we decide which view to accept concerning our ultimate justification of our knowledge (Münchhausen trilemma)?
2
Do questions of Infinite regress, uncased cause and nothingness just point to our limits?
1
Do philosophers recognize a deeper problem behind issues like the Problem of the Criterion or the Munchausen Trilemma?