Why is it not obvious that if a brain state resembles a certain feature, then it represents that feature?

In what sense could the mental symbols [hereafter MLSL] for <beauty>, <truth>, and <justice> possibly resemble the properties of beauty, truth, and justice? [1.] Thirdly, and perhaps most fundamentally, it is not at all clear how mere resemblance might explain why a mental symbol has the meaning that it does. [End of 1.] [2.] Even if a brain state does happen to resemble (in some relevant sense) a certain feature of the world, it is utterly mysterious why this fact should entail that it represents that feature of the world. [End of 2.]

I must be missing or misunderstanding something, because 1 and 2 appear obvious to me. 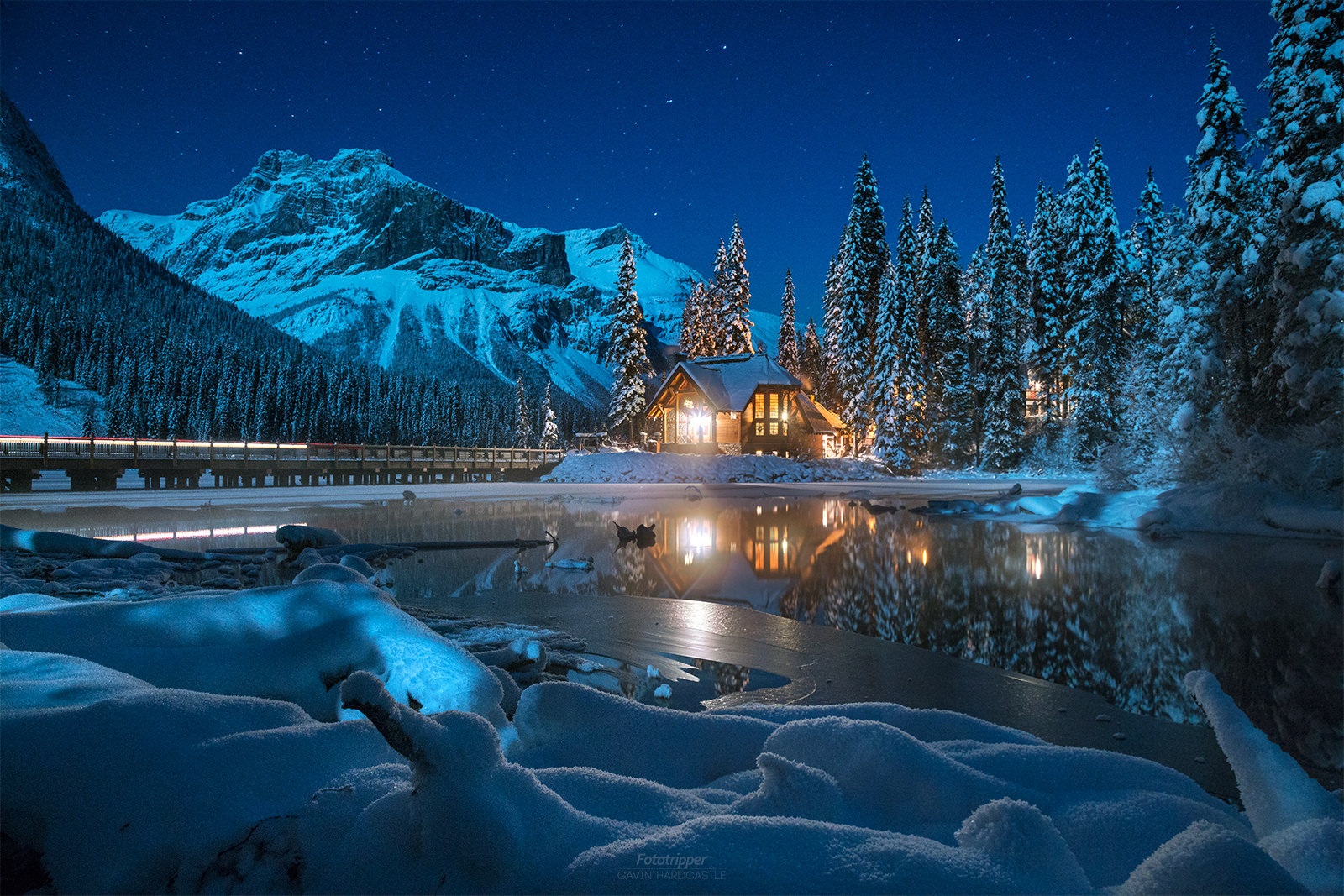 Resemblance theories of representation used to be common in philosophy but arguments by philosopher like Nelson Goodman and Wittgenstein made them unpopular.

The basic problem is hinted at in the first paragraph of your quotation: resemblance is neither sufficient nor necessary for representation. For example Barack Obama does resemble his picture but he does not thereby represent his picture, so resemblance is not sufficient; indeed a picture most accurately resembles itself but it doesn't thereby represent itself, also in many respects other humans resemble Barack more than his picture does, they are 3-dimensional and composed of similar material etc. but other humans don't represent him, and more generally pretty much any two objects resemble each other in some ways without thereby representing each other. Resemblance is not necessary because anything can represent any other thing by conventional stipulation, e.g. the sequence of marks Barack Obama represents him linguistically.

As Conifold notes brain processes are not subject to conventions, so Goodman's argument would show that resemblance is not enough to explain how "pictures" in the brain can represent. The neuroscientist Stephen Kosslyn has proposed a theory of mental imagery that posits picture-like analog representations in the brain (see https://plato.stanford.edu/entries/mental-imagery/quasi-pictorial.html), in that link it is mentioned that Fodor criticized Kosslyn's theory based on Goodman's and Wittgenstein's arguments, Fodor's suggestion is that for a picture in the brain to represent (to have intentionality) it has to be accompanied by a mentalese description, but it's also notoriously difficult to explain how a mentalese sentence in the brain gets its intentionality.

10
How can you support the idea of qualia as distinct from neuronal firing when you only experience one thing?
5
What does it mean to be an eliminativist with regards to propositional attitudes?
10
If qualia are "something extra" to explain, isn't it weird that the brain produces speech about qualia?
7
Why is Multiple Realizability considered to have refuted the type-identity theory of the mind?
6
How do non-theistic dualists explain the emergence of the mind?
6
What is the difference between type identity physicalism and eliminativism?
5
What is wrong with the following argument for dualism?
6
Why is the mind/body problem considered to be particularly hard?
2
Can physical aspects of the brain reveal everything about what one's subjective experience is like?