I'm leaning heavily toward the idea that modernism, in the literary arts, was kaput by world war 2. I believe that's Miller's thesis here (about to read): 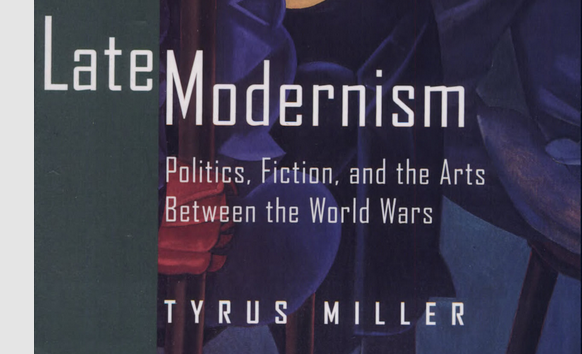 I just find the opposing arguments both too quick and un-convincing. It also reduces so called 2nd wave literary modernism, like Zukofsky, to something far too post hoc, for me; however commodified.

Has there been any distinctively philosophical accounts of postmodernism prior to the 1970s?

Philosophically I do not think there is any direct attempt to discuss it before Lyotard in 1979. Not too many other strict philosophers occupied themselves with this concept, and Lyotard did so only as part of a commission from the Conseil des universités du Québec.

Obviously in the field of literature it's sooner, as one sees there a more immediate attempt to represent the type of reality emerging globally in the 1960s. Ihab Hassan's book on Postmodern Literature was written in 1971. I do not believe the concept became a solid piece of American thought until Frederic Jameson's publication of "Postmodernism, or, the Cultural Logic of Late Capitalism" in 1984.

Many of the authors that have discussed do not have any consistency with their periodization or the rationalizing of their dates. Of those that look to political and economic events, there's often disprepancies in how they tie the event to the resultant changes in thought, modes of representation, modes of politicization, shifts in how genre's should be represented etc etc.

2
What does the rejection of Enlightenment thinking by Modernism amount to?
2
What do post modernists make of modern art and modernity?
4
What is the “orthodox” post-modernism?
2
Do followers of Lyotard consider modernism deconstructive?
1
Post-Positivism's Relationship to Post-Modernism