What fallacy is "pot calling the kettle black"?

What fallacy would "pot calling the kettle black" be, or basically discharging criticism at someone who doesn't substantially differ from you, only in a nuance of the same deviation? I can see a form of special pleading for a completely arbitrary line of acceptance drawn in between the critic and the critiqued, which would be a form of hypocrisy. Is there a better fallacy to in which to classify this phrase?

CLARIFICATION: I don't mean saying "pot calling the kettle" itself is a fallacy -- I mean what it is being called against

You might be thinking of "tu quoque"-- "You also." The fallacy appears when Person A responds to criticism from B by pointing out that B does the same thing. The response does not prove or negate anything; its purpose is to silence. This particular line of thinking is routine in international disputes, especially over human rights.

‘The pot that calls the kettle black’ is a special case of the fallacy of ‘ignoring valid analogy’.

It could also be regarded as the fallacy of ‘dual moral code’ or of ‘doublethink’.

If someone gets rightly the attribute “pot that calls the kettle black”, he has obviously a kind of ‘dual moral code’ since he reproaches the other person an attribute that he tolerates for himself. A second suitable synonymous name is ‘double think’: someone thinks something for one context and then he thinks the opposite in a second equivalent context.

In the comments to the question, Conifold said that this is not a fallacy, as also hypocrisy isn’t one. — However, I somehow recognize this ‘dual moral code’ or ‘doublethink’ as a case of analogy, since two persons (or in an extended sense things associated with these persons), that are validly analogous in some respect, are compared. But, of course, it is not the fallacy of wrong analogy, but obviously its counterpart: the fallacy of ignoring valid analogy. As far as I know, this fallacy has never been explicitly mentioned before, and the fallacy of ‘dual moral code’ neither.

Here's an example. Say I am a convicted criminal, and you commit a crime.

Me: You shouldn't commit crimes, it's amoral.

You: That's like the pot calling the kettle black.

Above is a pure ad hominem fallacy on your part. Whether I am a criminal or not has absolutely nothing to do with my argument.

The expression "Pot calling the kettle black" is not — as some think — to call out hypocrisy, but projection.

The analogy is not that the kettle supposedly is as black as the pot. Instead the copper kettle is meant to be shiny. So what the black cast iron pot is seeing in the reflection in the kettle is themselves. 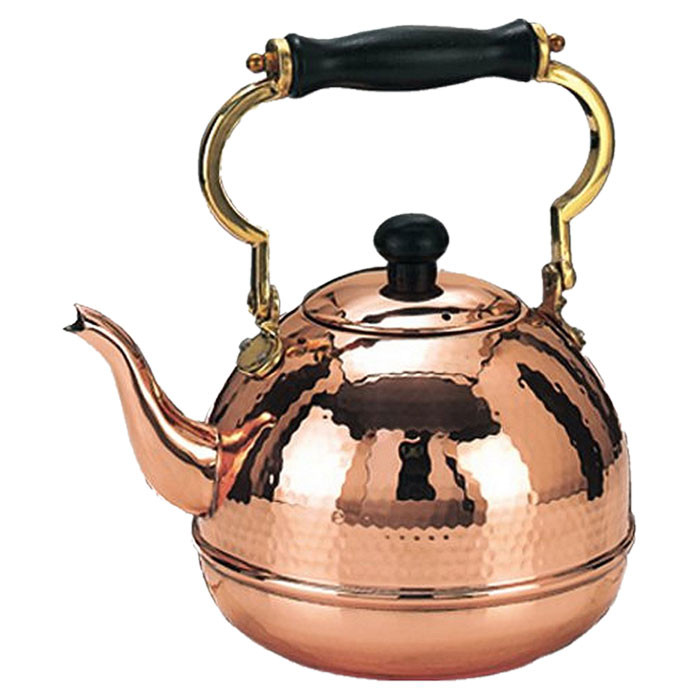 Kettles are not black, they are shiny and reflective. So if you see a black kettle, you are looking at yourself being black.

Calling out someone for bearing the same flaw as themselves is to point to hypocrisy. The fallacy in doing that is that you have not attacked an argument at all. It is essentially a non sequiteur. The response to that is "Yes, I know I have the same flaw. My argument/behaviour is no more valid than yours".

7
Morality of Interfering in Foreign Elections
1
Why do we take deductive and inductive reasoning for granted?