Is faith an epistemology?

Is faith an epistemology? Is faith a way people come to know things? I was thinking about religion and god and also the book written by a modern philosopher Peter Bogohsian (a manual for creating atheists). Personally it seems that people say that they have "faith" in their religion or their God and from then on they don't question it anymore. Thus, this type of behavior would make me suspect that people are using faith as a way to know things though, I am also not at all an expert in philosophy or epistemology so I wanted to ask the experts to give me the best answer they could (hopefully with justifications). I guess also the reason I care about this is because if its not a epistemology, wouldn't Peter's book be based on a false premise? Also, I don't want to think people are being misrepresented because of something false, so I'd like to clear that up in my head. Though, it seems rather convincing to me that because people have "faith" then they have no doubts (which could be a sense of "knowing").

So essentially in my head it is way to know things because it removes all doubts in one's mind (which to me seems a sensible way of knowing things. Sure one can know things partially, but if you know it 100% then its unambiguously a piece of knowledge [at least for you]...or am I wrong?).

Is faith an epistemology?

Typically for a believer, "faith" is not exactly equivalent to "belief." If I have faith in God, it doesn't just mean I believe God exists, it also means I trust in God, a trust that is typically viewed as sustained through some sort of active, ongoing relationship. So if I say "my faith tells me death is not the end," what that might be intended to convey is that my trust in God (as founded on, or combined with my relationship with God) gives me a belief that death is not the end.

"My beliefs tell me death is not the end," is somewhat of a midground case. Here, what I am saying is that I have an elaborated set of beliefs, and they teach me death is not the end. This is arguably a justification, but perhaps a more tautological one if I don't give any external reason for my beliefs. Its worth here noting, however, that critics of religion often speak as if religious belief has no foundations at all, but most believers do reference their beliefs to something, whether that might be a personal religious experience, an unbringing in a faith tradition, or trust in a specific religious leader.

I define faith as believing in something in the absence of evidence. Of course, because of faith, many would argue about qualifying evidence. However, faith would seem to be the opposite of an epistemology for lacking scientifically verifiable evidence.

It seems more common that people use science in efforts to validate objects related to faith, as a form of justification, without providing tangible evidence toward the main focus of the faith.

One book that can quickly clear your doubt regarding this topic is Fides et Ratio.

This book tries to distinguish between reasoning and faith, and tells to what extent one can combine both.

We use to think -and is generally right- that faith is against epistemology. However, epistemology is more like a knowledge management discipline, which has nothing to do with the mean of acquiring such knowledge. Said this, the opposite of faith is not epistemology or reason, but empirism.

The sciences we use to consider useful are all based on empirism: they tend to describe our real world. Such world is described through experience (which is directly or indirectly derived from our perception).

The Faith we are used to (you know: religions), however, lacks of something the empiric faith doesn't: the ability to experiment, measure, and perhaps discard (in a quite cunning way, that topic is never mentioned in Fides et Ratio!). This means: you can contrast the empiric faith with experience, and share it with the only effort, from the other side, of just watching the repetition of the experiment or measure.

Saving this difference (which is quite important in the real world, but less important in this theoretical discussion), both faiths are choices, and such choices are the starting point of what you will do later: learn more. This means that you can apply reason (intellegus fidei) over your faith (auditus fidei) in the same way you can apply reason over your experience. Said this: yes, theology is also a science: the science that studies the Bible and its content. So, yes: it could count in the same scope of epistemology, since it could (and quite frequently: it does) need some sort of knowledge management.

Let me go further: You could take the whole bibliography of Lord of the Rings, Magic the Gathering or Dungeons and Dragons, and make some sort of science (one different for each biblio set) out of them. As long as you need to manage knowledge, the concept of epistemology is valid.

So, no. Study is NOT conviction. They are not even similar.

But it seems the intention of your question is this: Is faith a form of philosophy?

And in this case, the answer is yes. Philosophy can be said to be the quest for truth, so, philosophy would be the search of knowledge, which goal is equivalent to that of religion.

For example: we come to learn that every consequence has a cause. So, we start finding previous causes for everything, and normally, we find them. But the question which causes trouble is:

Some find a scientific (based on empirical proof) answer: the big-bang.

So, a lot of people choose a conviction based on religion: faith. Others prefer scientific knowledge. But both are normally incompatible (otherwise the bible would not have a single contradiction, or it could be proven scientifically).

Each type of approach, based on logic and science, or based on faith, has its advantages and disadvantages. I would say most remarkable men completely adhere to science, and prefer keeping the doubt about God, but that is debatable.

Epistemology is the study of knowledge, which is often interpreted as a question of how we get from the 'unknown' to the 'known'. But it's more subtle than that, philosophically speaking. Espistemology also deals with questions like:

This is a powerful mindset when held with reasonable dispassion and detachment, because it physicalizes knowledge: binds knowledge to sensory experience, precluding a lot of imagined and speculative nonsense. However, it can lead people towards a distrustful, cynical, jaded, even paranoid attitude towards communal knowledge, leading an overly skeptical view of the world.

By contrast, faith entails an acknowledgement of the limitations and implicit ignorances of human understanding. Faith (at heart) is an assertion like:

This too is a powerful mindset when held with reasonable compassion and attention, because it socializes and rectifies ignorance. Even science depends on a version of faith: faith in a community of peers trusted to review, correct, and expand one's work. However, this attitude can lean towards blind, rigid, dogmatic thinking and self-righteous anger.

With all this as preface, it's safe to say that faith is a kind of epistemology, if only in a backwards sense. Faith asserts that some knowledge is absent and other knowledge is unobtainable; and holds that we can only navigate these intrinsic lacunae collectively, in harmony with a community, divinity, or transcendent principle.

Nope. "An epistemology" is a study of knowledge, and knowledge is empirical verification of what is (else how do you know what is?)

Faith is a powerful psychological tool which may or may not have anything to do with the empirical verification of what is (the case, the world, states of affairs...) There is a vast epistemic difference between claiming, "I have faith that the sun will rise tomorrow" and, "I reason from observation a prediction of when the sun will rise above the horizon again."

Where faith may contend with the imponderable, knowledge and the study of it are ponderable. That one has faith that exactly twelve angels dance on the head of a pin neither makes it the case, nor is verification of the case. Use of language to describe such conviction from faith is hermeneutical and the results of such endeavors nothing more than opinion to be either agreed or disagreed with.

By contrast, epistemology is heuristic and the study of it actionable towards heuristic acumen, rationally assessing the truth value of propositions, and the advancement of knowledge claims.

So essentially in my head it is way to know things because it removes all doubts in one's mind (which to me seems a sensible way of knowing things. Sure one can know things partially, but if you know it 100% then its unambiguously a piece of knowledge [at least for you]...or am I wrong?).

Certainty is a mood. Doubt is a double-edged sword blunted only by the recognition of unilluminating appeals to skepticism as logical fallacy. Knowledge is fallible, imperfect, incomplete, and not absolute. Despite this we land men on the moon, build skyscrapers and bridges across vast expanses, and replace human hearts with humble, imperfect, uncertain empirical verification of what is. 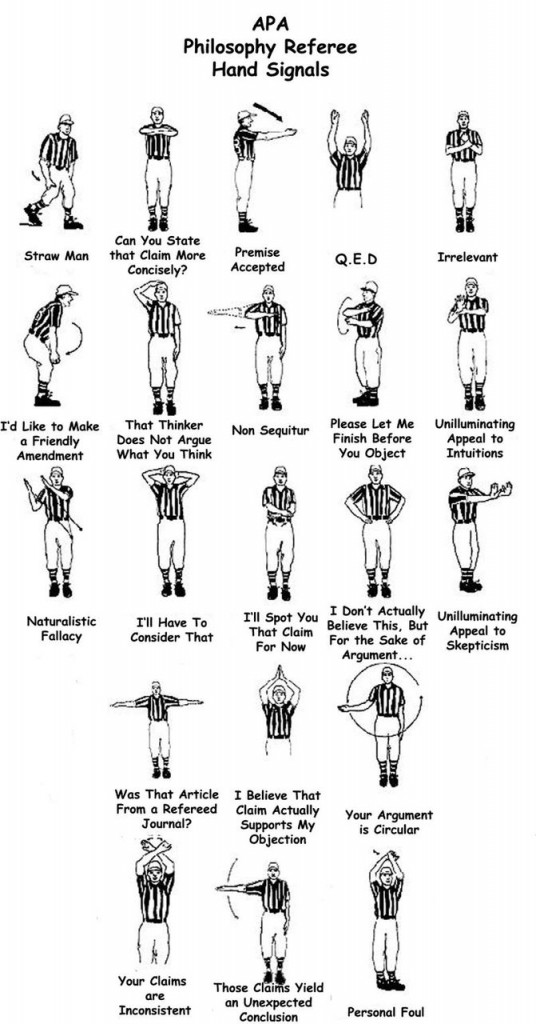 Not the answer you're looking for? Browse other questions tagged epistemology faith or ask your own question.

34
In what sense is atheism scientific?
12
On the difference between "knowing" and "understanding"?
10
πίστις (Faith/Conviction) In Plato's Apology
65
Why is faith seen as a sign of weakness, instead of an unexplored land/opportunity?
2
The social aspect of epistemology
3
Is faith necessary for optimism?
2
The Euthyphro Dilemma (complete philosophy newbie here)
5
Through what epistemological means is one's gender identity discoverable?
3
Should a non-expert default to trusting 'mainstream knowledge' in the face of many mutually incompatible claims?