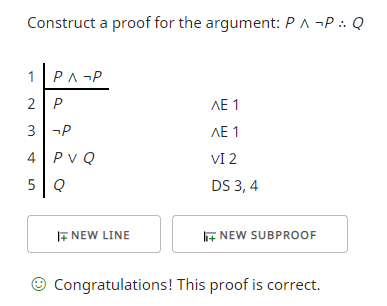 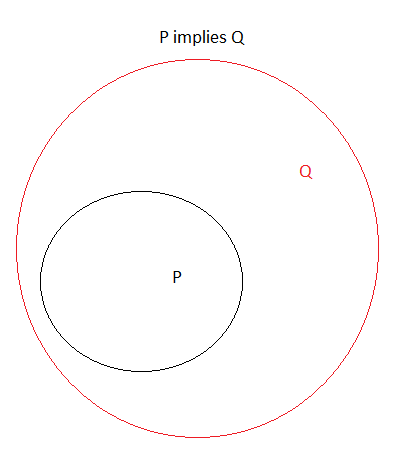 7
Why are conditionals with false antecedents considered true?
6
What does the truth-value of a material implication represent?
2
Why is it that when A is false and B is false, we infer that A->B is true?

27
How is First Order Logic complete but not decidable?
2
How to prove the axiom is wrong?
0
Vacuous Conditionals and How We Feel About Them
2
Prove a logical formula is equivalent to the contradiction if and only if the set it describes is empty
2
Why is it that when A is false and B is false, we infer that A->B is true?
3
Why are conditionals and disjunctions "consistent with more possibilities than categorical propositions"?
1
Does the truth value of a material conditional depend on context?
1
Rehabilitating Zermelo's description of the universe of sets?