One example given by my philosophy teacher in highschool to explain the chaos theory was this :

My first question is, how can you define the 'chaos' with something that has well defined and explicit rules (multiplication/addition) and then create chaos from those rules? Isn't it more like the obfuscation of some part of the rules that makes it seems to us like chaos? - that's the part of 'substract 10`, because if somehow we had a counter of the number of 10s subtracted, there won't be chaos anymore.

In the end, isn't chaos a word that describes events/effects about which we don't have full knowledge (or have actually lost knowledge) - but if we had, it would be clear as crystal on why a system acts this way and not another? Does chaos really exist?

PS: on some other note, I think multiplication is just a matter of scaling, but addition/subtraction is actually modifying the entity and involves multi-dimensions to fully grasp the changes. What if the '-10' counter is/can be stored somewhere else?

You seem to have run away with a weird definition of chaos. The broader field of maths that chaotic behaviour is within is nonlinear dynamics, and the systems that manifest it we say have high sensitivity to initial conditions.

A 'two body problem', one similar sized body orbiting another or a simple pendulum, we can derive the behaviour exactly, and find stable states. A 'three body problem', three similar sized bodies orbiting each other or an articulated pendulum, will not have stable solutions - the bodies will crash and the pendulum will skip about. (Actual planetary and moon orbits are stable, because they are two body problems to a very close appoximation.) https://en.m.wikipedia.org/wiki/Three-body_problem The 'simplest' nonlinear system.

Lots of systems move between linear and nonlinear behaviour, like liquid flows. Once it gets turbulent precise dynamics are very hard, intensive, to predict. But we can derive precise theories for when the transition will occur, and for instance apply it to wing design for planes that go supersonic. Subsonic butterflies and bumblebees manipulate vortex shedding to fly, another example of turbulent flow. You can derive bounds, maximum splash heights, or average energy consumption by turbulent flows. In some cases it may be worth running detailed simulations of chaotic behaviour, for instance to understand the Great Red Spot on Jupiter, stellar coronal heating, or stars going supernova.

You are talking about number series. The classic image of 'chaos theory' is the image of the Mandelbrot set

"The Mandelbrot set is the set of complex numbers c for which the function f{c}(z)=z^{2}+c} does not diverge when iterated from z=0, i.e., for which the sequence f{c}(0), f{c}(f{c}(0)), etc., remains bounded in absolute value." from https://en.m.wikipedia.org/wiki/Mandelbrot_set

The Mandelbrot set is the region of this function which remains bounded, in black. But the boundary of it is fractal, and self similar - the higher the resulution of pixels you generate within the complex plane, the more you see, inc repeats.

You could apply this kind of formula practically to find the region of linear, bounded, behaviour, vs turbulent unstable behaviour.

Mankind seeks to understand how the world works, what rules govern our existence. This is the goal of all science.

The reason we want to find these rules is that they allow us to make predictions about what will happen in the future when we take certain actions.

The rule — or in science parlance: the theory of gravity states that if I release an unsupported object, that object will accelerate towards the ground at 9.8 m/s2.

This is useful to know... it allows me to know to avoid performing that trick with my own body, because my body does not take well to falling for too long and then experiencing the sudden stop that happens when it reaches the ground.

Now how much is "falling too long"? If we were to look at gravity for what it really is — a contiguous field around every particle of mass that is warping spacetime(*) — we would end up with some pretty complex maths that is really hard to calculate.

But we do not have to use that, because we can take a shortcut and use a much more simple formula. Say we want to avoid impacting the ground at a speed more than 10 meter per second... we can calculate the maximum allowable falling height by the simple formula. h = 102 / (2 x 9.8) = 2.5 meters.

In other words: Gravity is predictable, and we do not have to actually take a fall to see what would happen if we did.

Chaos is when you cannot take any shortcuts

Chaos on the other hand is where you cannot calculate beforehand what will happen. You have to actually go through all the steps and let things run their course to see what happens. 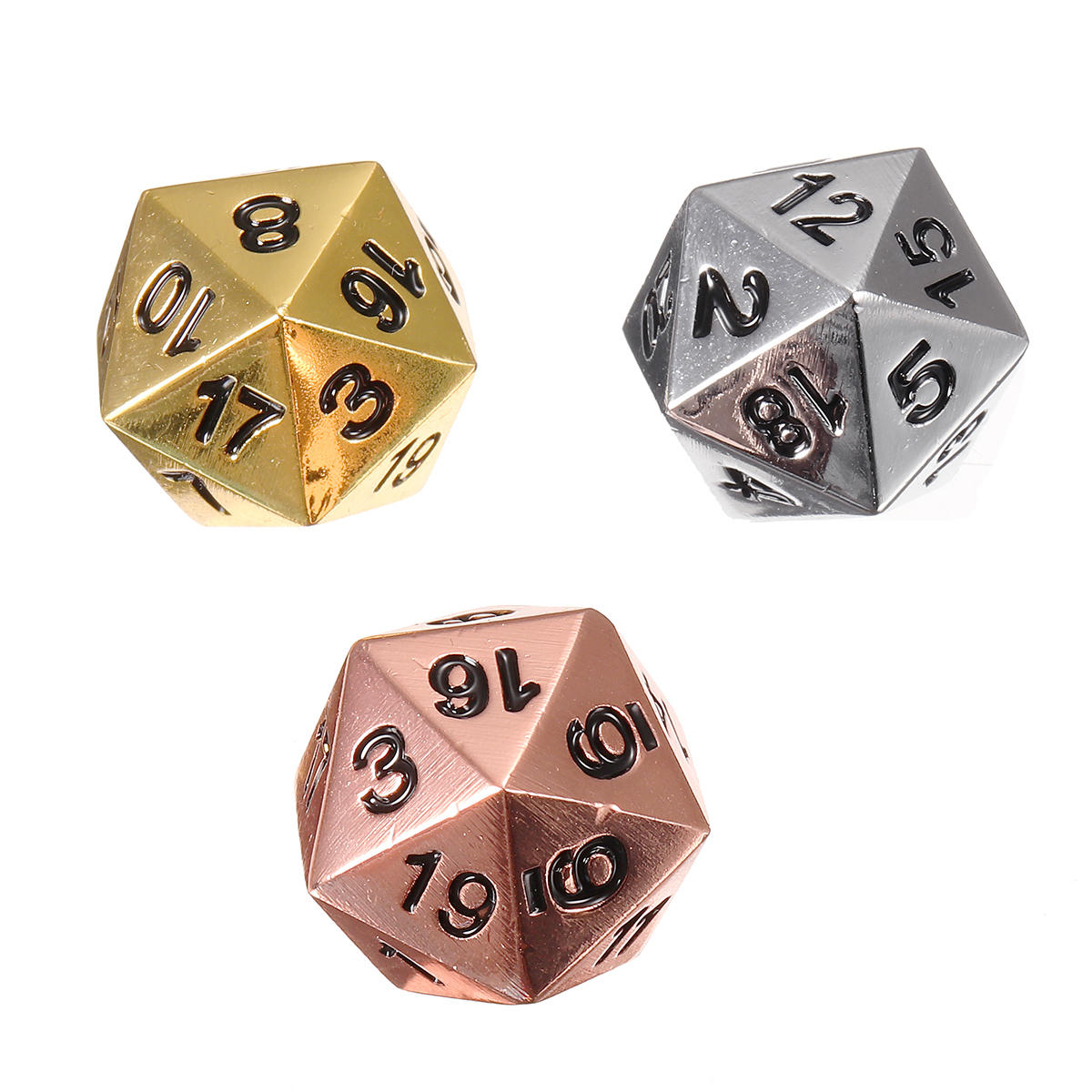 Put these in a cup, cover the cup by your hand, give them a really good shake, and pour these dice out on the table. What will the result be?

In theory this could be calculated. If you knew the exact material composition of the dice, the cup, the hand that covers it; their starting positions and initial velocities; and if you knew exactly how the shakes will go, you could calculate what the result will be.

But the problem is that there are way too many variables involved, and even the tiniest variation of the starting-conditions of the variables or the shakes can affect the outcome.

So even though the rules are well known to you, you cannot make the prediction. The process of rolling dice is chaotic.

All randomness is chaotic, not all chaos is random

You might say "Ah, but throwing dice is a random, non-deterministic process, I was talking about mathematical sequences that are not random, but entirely deterministic". Well, this is true, but it does not make them any less chaotic. They are pseudorandom. And while you can recreate any deterministic sequence, with some sequences it is not until you have actually created the sequence — at least once — that you know what you will end up with. You cannot take a shortcut and predict what you will end up with.

But what is we could predict everything?

Suppose we know everything... we know the position and momentum of every single particle in the known universe. And we know thew laws that govern them. And suppose we put all that knowledge in a simulation, ran the simulation, speeding up the time. Surely then we could predict everything that will happen?

Well... no. Because the simulation itself would have to be part of that simulation, which leads to an infinite regress that makes it impossible. This is related to the Halting Problem, which stems from Gödel's Incompleteness Theorem.

Hence there will always be things that are unpredictable. And when you have unpredictability, you have chaos.

So yes: chaos exists, at least for us puny humans.

(*) No, I am not making that up with Star Trek technobabble, this is what gravity is

Not the answer you're looking for? Browse other questions tagged philosophy-of-mathematics theory or ask your own question.

2
Considering time and space as theory-free concepts
5
One big theory of Everything (TOE) or multiple “domain specific” theories?
3
Can a solid theory ever exist without any axioms?
0
How do you falsify the theory that Santa Claus is real?
1
Is knowledge possible without theory?
3
Did the later Kuhn write that when he said “theory” he meant “disciplinary matrix”/“paradigm”?
0
What is it called when two theories ultimately become one theory in science?