What's the difference between philosophy and academic philosophy? [closed]

So to put it simply:

What's the difference between Academic Philosophy and Philosophy?

P.S. Academic, meaning what is taught at universities, colleges, etc: I would recommend if a philosophy student would answer.

What is academic philosophy?

It depends on level. Undergraduate philosophy courses are usually more historically bent and focus on classical theory. Here in the US, introductory courses are more about the history of Western Philosophy.

Graduate and doctoral coursework varies wildly. It also depends on material chosen to study. So that covers anything from classical (Mill or Bentham's utilitarianism) to contemporary (Singer's preference utilitarianism) work.

Colloquially, "philosophy" can be just about anything involving thought. Academic philosophy simply involves some form of rigor (often characterized as a simple action: reading philosophical texts). That's the fundamental difference.

You seem to think armchair philosophy is "real" philosophy. Although, just as in the hard sciences: 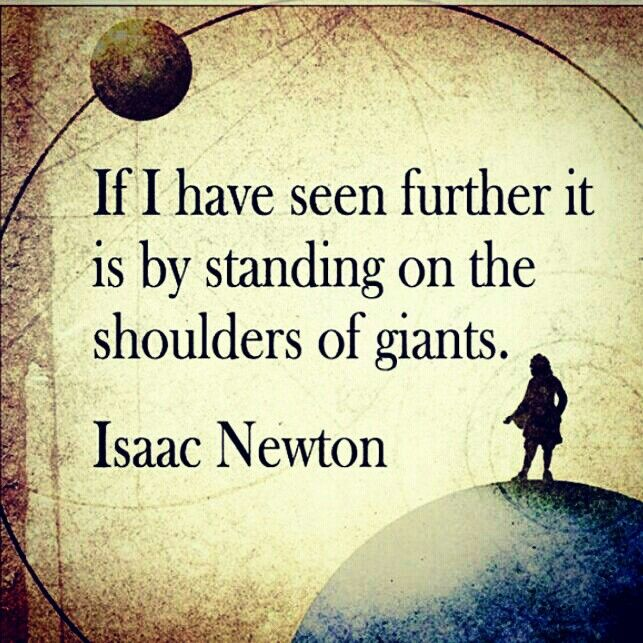 What is the most useful boundary on the definition of 'thinking'?

This isn't quite correct. It's not entirely clear to me what you have in mind here, but what it sounds like you are saying is that you are equating academic philosophy with history of philosophy. That is, the discipline in which a scholar reads, interprets, and becomes a specialist on some important figure in the history of philosophy. It is perhaps a misconception supported by the way undergraduate courses are commonly taught, as an introduction to great figures in the history of philosophy, rather than as topical introductions. This is a product of the fact that, at least in the United States, most undergraduates entering college have almost no explicit exposure to philosophy. Professors, knowing that this is likely the only exposure a student will have to philosophy, often take the approach of introducing students to philosophy as a part of the Western intellectual tradition. Certainly, however, if you major or minor in philosophy and take upper-division courses you will be exposed to the kinds of topical questions that philosophers actually do research on today.

Indeed, there is loads of philosophical activity in academic philosophy that is not history of philosophy. There is active work in metaphysics, epistemology, philosophy of mind, ethics, phenomenology, and so on. In these fields, philosophers think about and write on philosophical questions themselves---what is the nature of physical objects, what kinds of things exist and what are their fundamental relations, how can we respond to skepticism about knowledge, how do we resolve the mind-body problem, etc. Indeed, they often propose innovative solutions to these problems, new ways of formulating them and bringing them into step with modern frameworks. In attempting to pursue these questions, these philosophers certainly read and respond to other philosophers and mine historical figures for inspiration. But it would be incorrect to say, as you do, that they are engaged in studying another philosopher's work. All philosophical activity has always taken place in a discourse with others.

Now, it is fashionable to load value judgments into "academic philosophy". Certainly, as when you make anything a professional endeavor, academic philosophy comes along with certain downsides that recreational philosophy may not: a certain competition for funding that can lead to frivolous publications, political and mercantile concerns getting in the way of genuine search for truth, a concern with status, and so on. And for someone who has no stake in academic philosophy, it can certainly appear as though some scholars are merely splitting hairs about tiny details of interpretation, involved in a bourgeois activity that has no relevance. I can understand that perception. But there is, at the same time, much valuable and interesting work that academic philosophers produce to this day. And, again contrary to certain popular conceptions, scientists, legal theorists, and others actually do read and cite philosophers as they search for new frameworks and new ways of operationalizing variables (look, for example, at the literature on cognitive neuroscience and you will find many citations to philosophers. Indeed, the fact that consciousness is now a scientific object of study has a great deal to do with progress made in the philosophy of mind in the 20th century). Can we imagine a better system, in which the trifles of mercantilism do not interfere with the search for truth? Perhaps you can, and maybe things would be better that way. But certainly it is notable and worthwhile that there is a system in place designed to support philosophers to work full-time on pursuing philosophy.

Not the answer you're looking for? Browse other questions tagged logic philosophy-of-mind metaphilosophy or ask your own question.

5
What is the most useful boundary on the definition of 'thinking'?