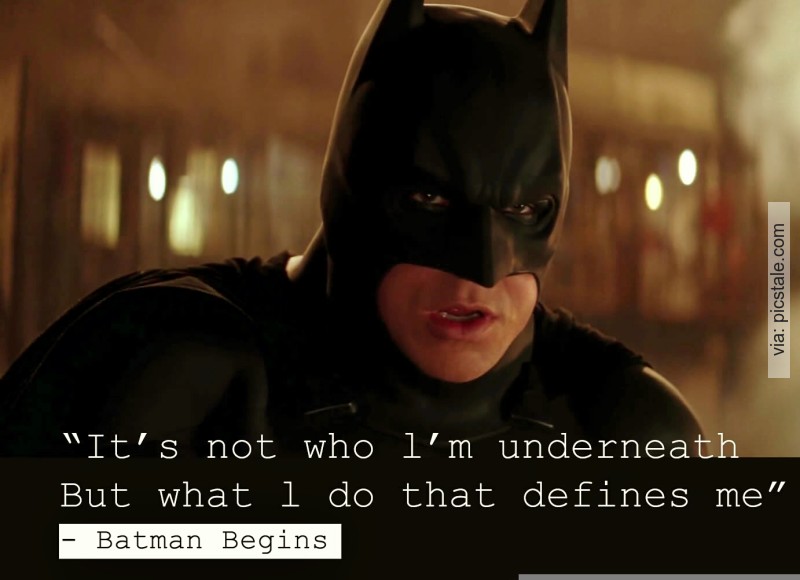 24
Does the existence of psychopaths pose a problem for moral realists who argue we have a moral intuition?
9
Who applies the pessimistic induction to moral "truths"?
7
Is it immoral to buy / own / sell stock in an evil company?
1
What anthologies might offer introductions to moral philosophy?
3
Is it a fallacy to argue or morally judge by treating earlier and later times as if in the same present?
0
Is there anything wrong with this argument against Kantian Ethics?