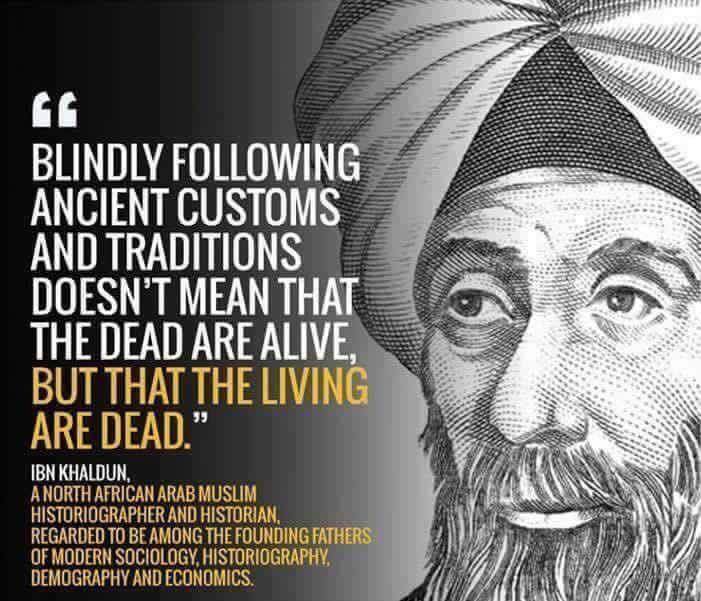 4
Is "lacking belief in X" equivalent to "belief in the nonexistence of X"?