Is feeling motivated in our control, from perspective of stoicism? [closed]

People often don't feel motivated and there is ample psychological literature that acknowledges this. But from a Stoic philosophical perspective it is indeed worth pondering whether "feeling not motivated" is a judgement or evaluation or impression? If not, then should one focus on motivating oneself through books, videos, music? Or should one "JUST DO IT" irrespective of their feelings? Whatever said hitherto all can be reworded as whether motivation comes on controllable or uncontrollable side of "dichotomy of control" as envisaged by Stoics?

A couple of quotes from Marcus Aurelius's Meditations should help.

From Maximus I learned self-government, and not to be led aside by anything; and cheerfulness in all circumstances, as well as in illness; and a just admixture in the moral character of sweetness and dignity, and to do what was set before me without complaining. I observed that everybody believed that he thought as he spoke, and that in all that he did he never had any bad intention; and he never showed amazement and surprise, and was never in a hurry, and never put off doing a thing, nor was perplexed nor dejected, nor did he ever laugh to disguise his vexation, nor, on the other hand, was he ever passionate or suspicious. ... 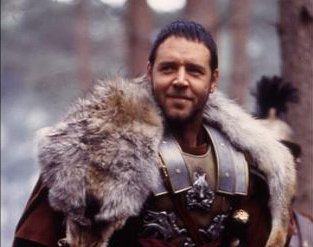 Not the answer you're looking for? Browse other questions tagged stoicism or ask your own question.

2
Is Kant's idea of imperatives derived from stoicism?