What if everything were fake? We are not real. We are all figments of the imagination of a single person's mind generating all the countless different minds with different worlds and different universes?

You have asked, "what if?" The answer is this:

If we were not actually individuals but were actors in a sophisticated play, then like the actors in plays and movies who shoot each other, lie, cheat and steal... who perform death-defying stunts or slaughter masses of innocent people, we would not reap any of the longer-term consequences of our actions but might get a "best supporting actor" award if we showed enough true-seeming emotion while we did stuff.

Give it a test! Steal a chocolate bar from a gas station and see what happens!

The OP asks the following question:

What if everything were fake?

When we think everything is fake we doubt our ability to achieve true beliefs. In such an extreme case even the belief that everything we believe is fake may not be a true belief. This also seems possible, because sometimes we get things right, that is, we don't make mistakes.

This kind of doubting is called "epistemic self-doubt". Sherrilyn Roush describes this as a "level-splitting state" where we are unable to fit our beliefs with our beliefs about our beliefs.

Furthermore, should we claim that everything is fake we are taking a pessimistic view of reality. Saying something is fake implies that our experience is not really as good as we think it is.

If our minds, consciousnesses, capacities for awareness -- are generated from and in communion with the source known to us as the universal and eternal mind (i.e. God), then we should consider ourselves of a divine nature: 'born of God'; although not necessarily 'little gods' or God's equals. The physical world we inhabit tends to make us feel mentally confused and alienated to the point where many of us are easily deluded into thinking this is all there is. Many become obsessed with materialism and forget or rebel against from whom we originated, leading to confusion over the apparent conflict between immortal mind and physical decline and death. We don't fully understand how the idealistic, imaginative mind relates to concrete reality.

I've lately reached the conclusion that our brains are actually receivers for consciousness, and that consciousness is actually a form of divine communication. Therefore, obviously imperfections, injuries, or defects of the brain may be a hindrance. I also note that human IQ across all demographics declines in children between the ages of 7 and 17. To me this is indicative of the limitations presented by material reality upon the human mind. 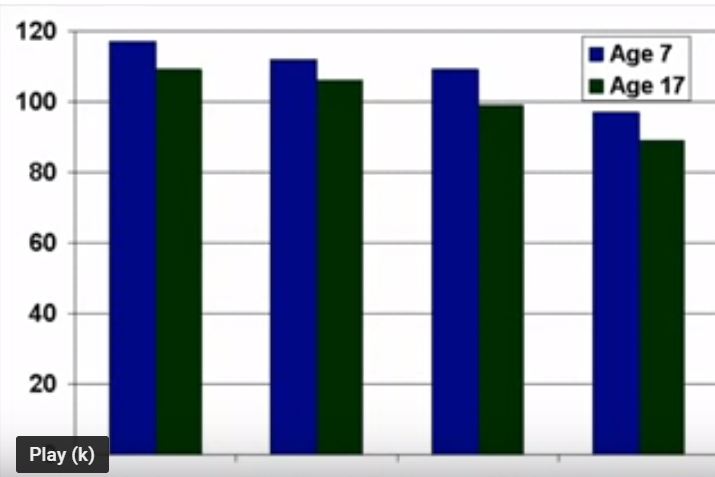 So the answer to your question, Is anything real?, is: Yes. Everything, including consciousness -- is real.

If you are quite sure about this, you need not be worried about anything. If you are always aware that everything (including your body, mind, ego etc.) is fake, nothing will worry you. Since you feel all relations are also fake, you feel you are liberated from all bondage. So you may sit self contented.

To know more about the Ultimate Reality, See:

Brahman as a metaphysical concept

Brahman is the key metaphysical concept in various schools of Hindu philosophy. It is the theme in its diverse discussions to the two central questions of metaphysics: what is ultimately real, and are there principles applying to everything that is real?[63] Brahman is the ultimate "eternally, constant" reality, while the observed universe is a different kind of reality but one which is "temporary, changing" Maya in various orthodox Hindu schools. Maya pre-exists and co-exists with Brahman—the Ultimate Reality, The Highest Universal, the Cosmic Principles.[64]

Don't worry thinking that nothing is real. The real thing is nothing other than your true nature.

That sounds like solipsism and all serious philosophy dismiss solipsism as not worth thinking about.

The only reason to take it seriously is because quite a few people get seduced into thinking about solipsism and then it's a matter of pointing out why its a philosophy of no value.

4
The Notion of Objectivity
4
What does "the fact that P causes Q" mean?
3
Is Plato's theory of a supposed ideal world simply just an acknowledgement of the nature of the human mind?
4
What is the name of the position that is skeptical about the existence of categories created by the mind?
3
Did God have a choice in creating our universe?
1
What is it about the existence of some things that makes us right or wrong in describing their existence, while other things can change?
1
Are there any non-logical properties that apply to everything?