I am collecting examples of persons/.../groups reaching identical reasoning but in an independent way. Here are only three examples of such collection: *[Leibniz/Newton: Calculus], [The Lotka - Volterra predator prey equations were discovered independently by Alfred Lotka and by Vito Volterra in 1925-26 ], [Joel Mokyr / Cesar Hidalgo: in books The Gifts of Athena: Historical Origins of the Knowledge Economy / Why Information Grows: The Evolution of Order, from Atoms to Economies ]*, see picture below. In case you bumped in situations of reaching identical reasoning in a independent way I would be pleased if you would share them, please. 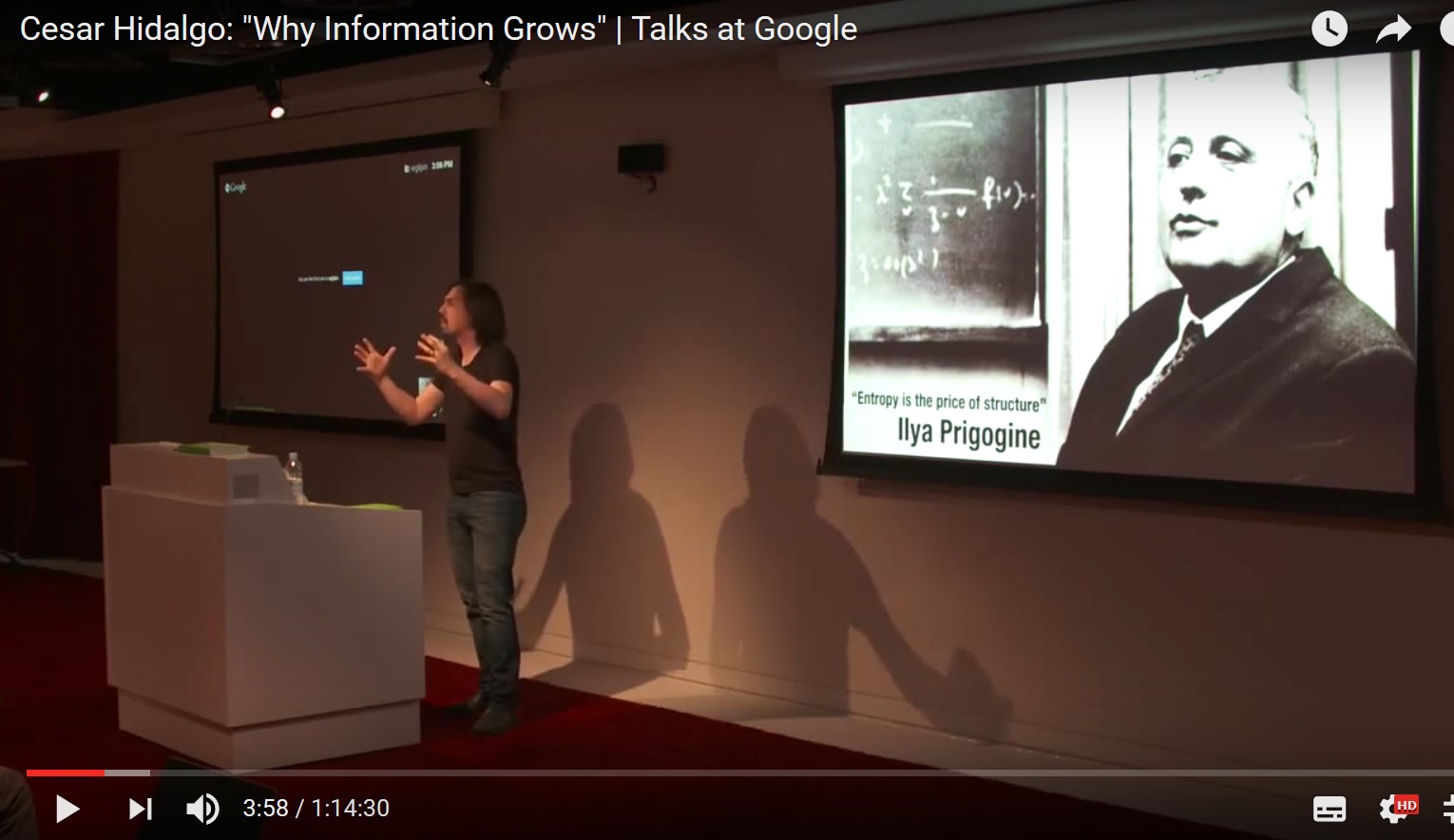 There are some distinctions to be made: we are presented with examples, like (Leibniz/Newton: Calculus), these are instances of the phenomenon which may be individually disputed (as Conifold has done). The phenomenon itself, termed "identical reasoning", could be caused by more than one possible mechanism. A proposed mechanism/cause would be a "pre-formated mind". Though I won't outright dismiss the idea of a "pre-formated mind", let me present here an alternative explanation for the phenomenon described.

Most technology is dependent on others, for example you couldn't make an electric motor without an understanding of electricity and the ability to make bearings. In a similar way ideas are dependent on other ideas, for instance the concept of "computer" must exist before someone could think of a "personal computer".

It should be obvious that over time technology will tend to accumulate through the mechanism of multiplication and recombination of entities. The same principle applies to ideas. So when there is a particular confluence of ideas/technology/knowledge, the time is right for a new concept to emerge.

Not the answer you're looking for? Browse other questions tagged information or ask your own question.