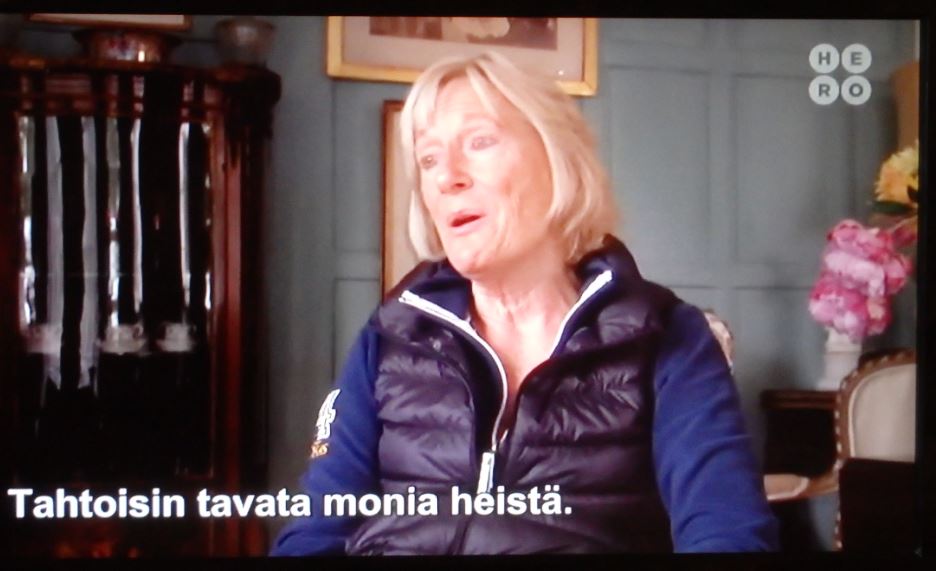 10
What were the government ideals for the Socrates and Aristotle?
4
Why should people be moral even if there is no incentive or consequence for morality of a lack of?
0
Are some "right actions" not productive of the greatest happiness for the greatest number?
0
'you cannot refute the truth; for Socrates is easily refuted': How does this rebut disagreeing disputatiously?
3
How is it possible to be thankful for what you have?
3
Is it possible for morality to exist?