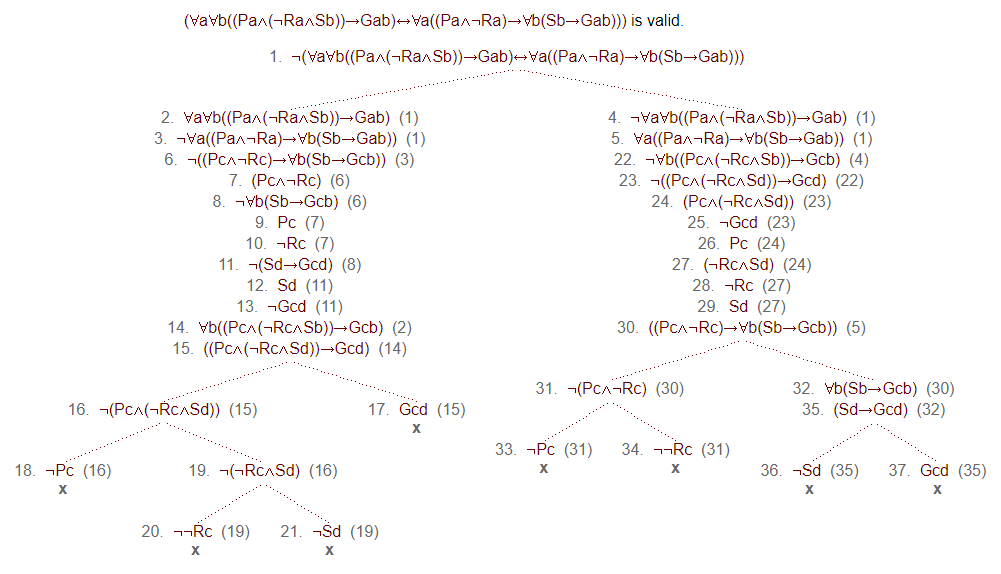 21
Are different values of nothing equivalent?
1
Concerning the logical projection: How to express nullary and unary operations as binary operations?
10
How do I check if two logical expressions are equivalent?
1
How does a Statement Function 'make no definite assertion about anything'?
1
Checking the validity of the logical conclusion gleaned from a heated conversation
0
Predicate Logic - Are these two sentences equivalent?
0
Are these two propositions equivalent?
0
Is the material implication the correct model of conditional reasoning in mathematics?