Occam’s razor vs. rejecting all explanations

Let’s say two geologists study a singular natural process, an eruption of a certain special volcano, and do a series of measurements for one hour, one every minute. 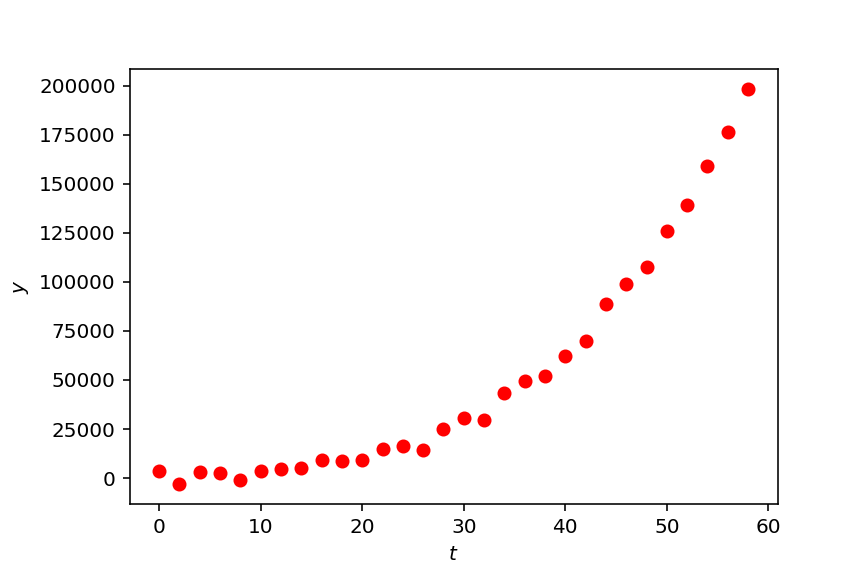 Geologist A makes the hypothesis that the process follows a simple cubic relationship: 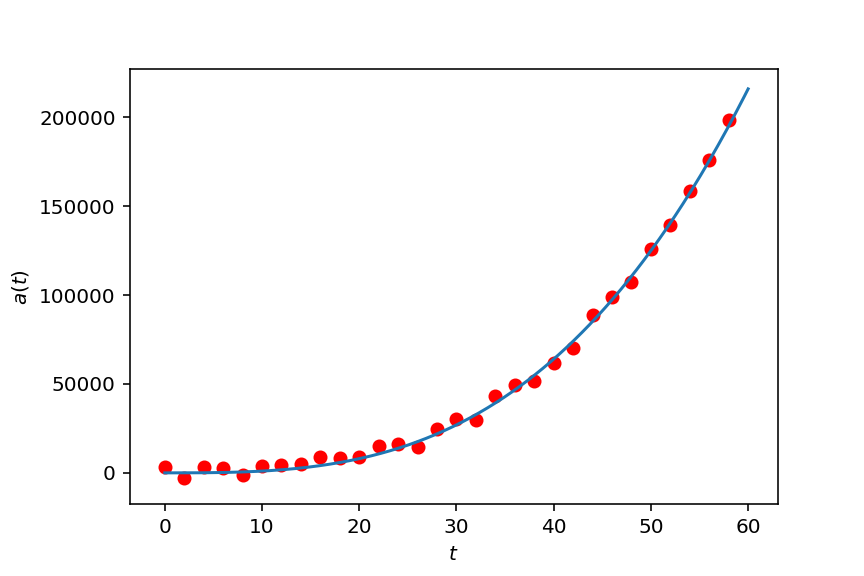 Geologist B makes the hypothesis that the process follows a cubic relationship but with an additional periodic term: 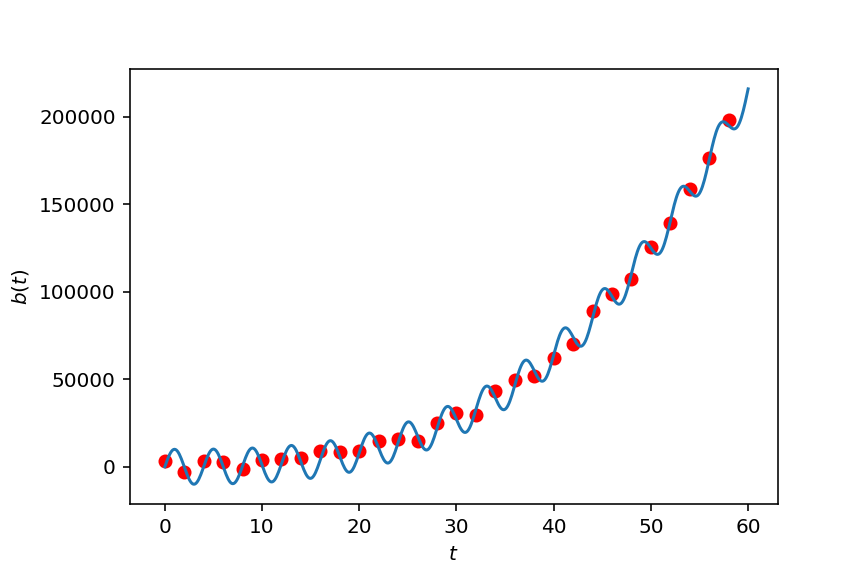 Both hypotheses explain the data equally well if we just focus on the error between the data and the theoretical values (yes, it visually does not look like this, but mathematically the error is exactly the same).

We now could say that occording to Occam’s razor, geologist A’s explanation is simpler and so to be preferred. There is no need to add the periodic wave term to the function, it can be discarded without any downsides.

But a lot of amateur (?) examples about Occam’s razor involve the most stark contrasts and absurd examples – for example:

Here the question arises when “magic invisible pixies” are ever an acceptable explanation or model.

Compared to the example of the two geologists, there is virtually no evidence at all that lets us conclude that invisible pixies are involved. As bad as geologists B’s hypothesis is, there is evidence to support it; his model is – at least compared to the pixies – still quite tightly bound to the evidence.

Now, “electrical pulses” is the correct explanation and by common-sense standards it is not to be preferred because it is simpler but because it is true; skepticism about it approaches Cartesian levels of doubt. It does not get much more proven true than this. And the “magic pixies” explanation is to be rejected because there is no evidence for it.

It seems that Occam’s razor, as it is often presented in informal discussions and popular literature, has been morphed into an argument against taking an agnostic stance (= rejecting all given explanations/models/hypotheses regarding a phenomenon). I suspect this cannot be right and was not what Occam and the long list of philosophers who supported some version of the razor had in mind.

If we lack good evidence and knowledge, it feels like an affront to common-sense that we just try to make up some explanations and then pick the “simplest one”. Shouldn’t the rational person just say “I don’t know yet how it works” ?

What criteria do two explanations, hypotheses or models have to fulfill so that Occam’s razor can be sensibly applied?

Browse other questions tagged epistemology occams-razor or ask your own question.