Ask Question
Asked 7 months ago
Active 3 months ago
Viewed 910 times
1
Closed. This question is off-topic. It is not currently accepting answers.

Hypothetically, if the many-worlds interpretation of quantum mechanics were correct, meaning an infinite number of alternate versions of each of us, containing our respective memories and experiences, with the exception of key diverging points that would be unique to each universe, would we be morally responsible for the actions of these alternate versions of us?

If these hypothetical worlds contained the outcome of every combination of every single instant throughout time, surely there would be universes where each of us are cold-blooded murderers, rapists or any other horrible thing you could imagine. Obviously, there would be universes where you and I are never born, as well as universes where we are born, but things diverged so early on that the memories and experiences are not comparable. Due to this, when replying to this question, please primarily imagine universes that were identical to this one up until the time which you are currently reading this; how far would the alternate you need to diverge before ceasing to be "you", if you ever were "you" to begin with.

This may sound absurd to some of you, but remember we are talking about an infinite combination of everything that has ever happened to you, as well as everyone who has ever lived or could have lived.

Note: As stated, this is completely hypothetical, since as far as I could find the idea that a real multiverse would actually contain alternate versions of us is notably unsubstantiated and often disputed.

Edit: My use of the phrase "key diverging points" was in reference to any and all differences between universes. As in, each of the infinite universes being constantly created would have its own unique points in time where something happened that caused the universe to branch off and differ from ours. These key diverging points would be happening continuously and the nature of these points would not be exclusive to any single universe. I didn't think I had to explicitly state this, but it seems I must in order to help some people understand.

Edit #2: One or two of the comments I have received are failing to imagine the infinite possibilities and implications in between the extreme ends of the morality spectrum. Please approach this question with an open mind and avoid dogmatic responses.

This is actually something my brother and I explored over 30 years ago! While every decision is a point of divergence, some decisions, action OR reaction, have a greater impact. The decision to get up 10 minutes late, and you pass a severe accident in the exact spot that you would have been had you left on time is a point of divergence. In one "stream", 'you' might be severely injured, the other merely curious and thankful. However, I do believe that there can be major divergence points. When you witness or partake in violence especially extreme violence that results in death or severe injury. That said, my answer would be "No we are not morally responsible for divergent personas". Yes, people with DID (Dissociative Identity Disorder / multiple personalities) do pay the price for the actions of their alters, but that's not what's under discussion. What happens to an alter in another timelime be it caused by action or reaction cannot be the responsibility of any other alter. The only thing that we can do is learn and grow through study and experience to prepare whatever alters may exist to respond as we would for a given period of time until they have diverged through their own study and experience to a completely new persona which happens to share timeline/multiverse history with us therefore no, we are not morally responsible for their actions. 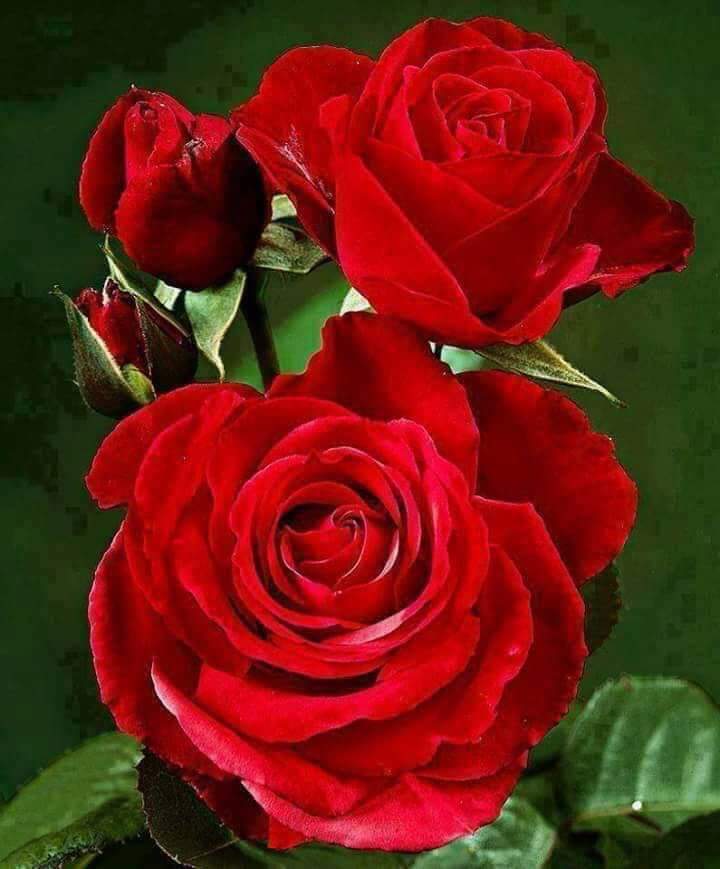 A key characteristic of the cosmological multiverse model is the fact that the individual universes are causally disconnected. This means that events in one cannot ever be detected in another, and that causes in one cannot have effects in another.

This means that an actor in one universe cannot in any sense be responsible for actions undertaken by his or her "double" in another universe.

Although it is possible for you to invent and then hold a belief in a noncosmological multiple universe idea, that would have nothing to do with the cosmological model as postulated by astrophysicists and cosmologists. In this case, you would be free to believe anything you want.

Not the answer you're looking for? Browse other questions tagged logic ethics metaphysics existentialism multiverse or ask your own question.

6
Can there be an infinite regress of Creators?
1
In a Many Worlds scenario, where everything is possible, what is the point of choice?
4
Questions about nothingness, existentialism, death
2
Does the existence of an infinite multi-verse constitute “grounding of scientific law”?
3
Is There a World That Exactly Mimics Our Own?
0
Could there be a universe where the concept of order and logic and numbers and objects and space and time don't exist?