I just studied some basic abstract algebra, and it opened up my eyes into concepts more fundamental than found in Boolean algebra and elementary algebra, showing deeper insights about them both. Is there something analogous to this for logic and mathematics as a whole? A collection of concepts that are more fundamental than found in logic and mathematics that give insight into both?

Firstly, I think it is worth being cautious around any insight that we think subsumes other pluralities of thinking. A more accurate form of interpreting the relation that we often think ties abstract algebras to other areas of mathematics is to say that there is a Representation Theorem. We draw parallels between structures in different areas of abstract and concrete mathematics by showing that there exist Structural Isomorphisms - that one can define a kind of a mapping that connects different elements to others in a reversible and well-defined way.

We sometimes like to say in Mathematics that Identity is equivalent (up to isomorphism) to Equivalence (up to isomorphism). This, however, is not a truism, but rather a statement in certain models of mathematical foundations, sometimes called Univalence. If something like Extensionality holds - that our mathematical structures can be individuated entirely on their component elements - Univalence is usually a natural consequence of an existing axiom system. However, for more abstract forms of mathematics, where we often individuate structures abstractly/intensionally regardless of whether they do in fact extensionally overlap, there may be further work to do.

In order to get around having to do this work, one of the most common ways of practically making progress in a lot of abstract math is to work with Representations in Set Theory. Set Theory is extensional by design, so constructing representations of an algebra in a set-theoretic model (or, equivalently, another algebra that can be so represented) helps us get clarity about the behaviour of its component parts. Since we show that the algebra can be modelled in an isomorphic way in the concrete realm of sets, then consequences reasoned at the set theoretic level carry over to their isomorphic counterparts in the abstract algebra realm. Sometimes this representation-oriented reasoning is done explicitly, and sometimes the fact of the representation is determined prior in a theorem, and from then on just implicit in the logic used to manipulate the abstract structures.

(Similarly, this too can feed into observations about particular kinds of sets using algebraic tools - after all, we've demonstrated the isomorphism, and if isomorphisms are just functions qua univalence then everything is perfectly set theoretically above board.)

Nonetheless, not everyone agrees that set theory is the be all and end all of the concrete mathematical universe, or even that it is right to talk about extensionality in mathematics as being sufficient for concreteness. If we want to hold that there are abstract true principles of reasoning floating behind mathematics, then some account for why we ought to think that our mappings between domains are sufficient to ground the practice as a whole is a needed augmentation.

This academic paper is absolutely critical and vital to understanding my answer:--

This paper very much links formal logic with many forms of phenomenon. I repeat: This paper is very important. 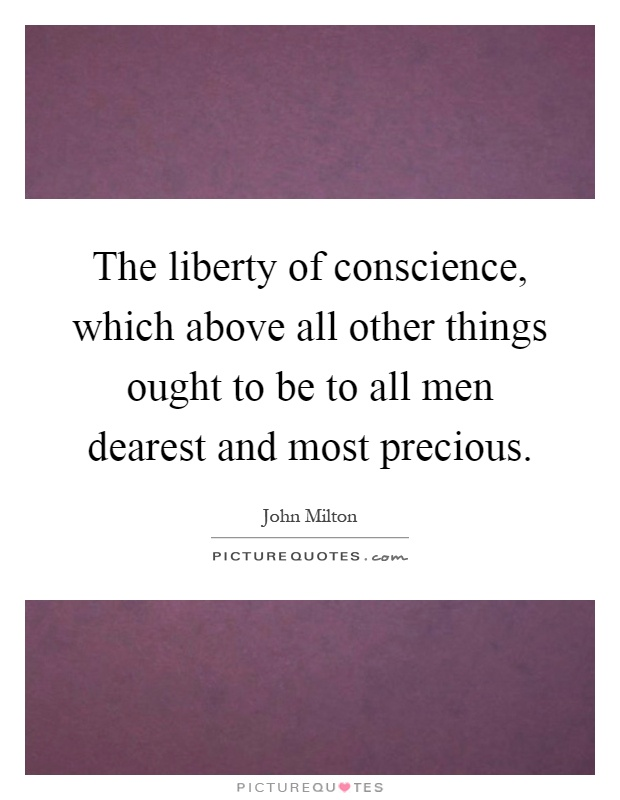 The keyword here is "fundamental."

If fundamental simply means "most important," then the answer is simply any form of valid ethics is more important than logic.

You have groups that feed the poor, but have no understanding of (formal) logic, for example. Ethics is important than logic. (These folks and lads are not necessarily worse or better than a logician such as me. They are just different; this point is a discussion for another time and is relatively tangential.)

If "fundamental" is to mean reducible/isomorphic, then formal logic is truly "fundamental."

Logical atomism contends that logic is the foundation of all analytical thought and academic fields. Everything is reducible to boolean algebra.

Bertrand Russell should be respected.

[Since this is an analytic philosophy- Q&A-group, I have chosen to write this answer in this very style.]

Admittedly, there are those who would disagree with logical atomism.

(Note: This contention is heavily contingent on whether you consider "new Wittgenstein" or "old Wittgenstein" to be more credible.)

There is a certain fundamental set of assumptions which one needs, in order to reason about anything at all. A small, somewhat arbitrarily-chosen selection include:

These were originally formalised by philosophers as the foundational principles of logic and replaced more medieval principles of verbal reasoning such as the syllogisms. What the principles are, what variations one can make of them, and how fundamental each might or might not actually be, is an important topic of logic.

From this perspective, logic underlies all of mathematics. However mathematicians are apt to embrace this discipline as a foundation of axiomatic mathematical systems, such as axiomatic set theory, and "of doing maths", and therefore a branch of mathematics.

Logic itself might be thought of as having levels, and then there is type theory. But perhaps philosophy itself is this higher/deeper thing?

At least, logic mostly concerns inferences to conclusions, that we assert through our very act of arguing, and erotetic or imperative logic would "conclude" in other questions or imperatives instead. (Strictly, there does not seem to be a determinate imperative logic; the closest thing to it, which is significant nevertheless, is the fact of imperative programming. And some have suggested that questions are really just epistemic imperatives, wherefore... I think that's an Aqvist or Hintikka idea.) But then would this pure erotetic space be the domain you're looking for?

The "secret" or "mysterious" purpose of conceptual analysis is just this: though trivial as leading to absolute assertions, it is useful for understanding our own questions better. Where is Cartesian doubt? Who watches the logical watchmen? Arendt noted that thinking is free over rigid deduction. She never says it outright, but Kant and Korsgaard and Onora O'Neill (among others) have modeled the level of reality/concepts you might be considering as one that is erotetic, and is this not philosophy?

Not the answer you're looking for? Browse other questions tagged logic philosophy-of-mathematics or ask your own question.

2
Are there two different mathematics in philosophy?
1
Is there an intrinsic hidden modal logic within ordinary Boolean algebras?
4
First book to self-learn logic, mainly to improve reading comprehension?
2
Nature of Persons and Mathematics
3
Introduction Modal Logic with emphasis on metaphysics - free will particularly - and also mathematical logic
21
What are the foundations of philosophy?
4
Is topology of cultural ideas and concepts studied in modern philosophy?
1
Why is Truth the default designated value in logic and language?
0
Did logicists use mathematical entities (in their attempt) to reduce mathematics to logic?
0
Is there any conflict with Holism and equals and plus signs of mathematics?