I am trying to understand Kant's view on space and time. After reading several articles, I think I somewhat understood what he is trying to say, but I'd like to get my view approved. Here is how I understood Kant by comparing his view with how computers handle images.

Are the above explanations correct?

Let me modify your analogy a bit: the phenomenon, or the appearance, is like a video game. It includes what you see see and hear, and how the game responds to the controls. The noumenon or the thing in itself corresponds to the program running the game. Playing the game will not let you know details about the software (what are the variable names, are the monsters in a list or a hash table, etc.).

For that matter, you can't even know that different phenomena within the game have consistent noumena. One monster may be a complex data structure with its own AI controller, while another is just a sprite that pops up and has no influence on the game.

Kant's philosophy can be understood as a claim that the world is like a video game. We only have access to the video game; efforts to figure out the program underneath are inherently and eternally hopeless. In the video game analogy, you could imagine ways to get information about the underlying program by going outside the game, but in life, you can't even do that because any sensation you have is necessarily just the video game.

Now imagine a video game with no causal connection to the controls. It doesn't matter what buttons you press or what you do with the joystick, it has no effect on the game. It wouldn't be much of game, would it? The notion of the controls affecting the game is a precondition of having a video game. The same is true about time. If nothing changes in the game, or if it randomly flashes from scene to scene with no connection between scenes, it's not much of a game. The same is true of space. If the video game were just a single point of light, it wouldn't be much of game. Causality, time, and space are essential preconditions to having a game at all.

Kant's theory says the same thing about life. The very possibility of us learning about the world depends on causality, space, and time. Particular events can be different and still make it a game. You could replace elves with Martians and it's still a game. You can replace realistic physics with something more exotic and it's still a game. You can even replace the kind of graphics: realistic 3D, anime, toons; it doesn't matter. It can still be a game. But those three particular features: causality, space, and time, are essential to having a game at all.

But notice that those three things are not the software; they are implemented by the software (and the hardware). Kant's theory is that those same three features are essential components of human cognition, but that they aren't necessarily fundamental to reality; they are just the way that reality is presented to us.

It seems you are on the right path. Hope being right, too.

If binary data would represent the thing-in-itself (the noumenon), the image would represent the-thing-as-it-appears (phenomenon). This mechanism is called transcendental aesthetics. Space and time are forms of intuition, that is, forms of representation of the noumena, like a set of bytes can be represented in the form of an image, or a sound (probably just a noise, but anyway it is a sound representation).

What doesn't exist as such is not the algorithm, but the image. The image is just one of an infinite number of representations of the bytes string.

The decoding algorithm represents moreover the process of perception, the process by which we use sense perception to gather data, and integrate it in our memory in order to have a representation of it (Kant calls it an intuition).

Consider that as you can't know the noumena, bytes as such would be inaccessible (in your computer, there are tools to see what value has a specific bit in memory). But such equivalent (dissassembling tools) is not available for us. We can just perceive phenomena (the image), using our five senses.

The way we understand objects is called transcendental logic, it is not that categories are transcendental (belonging to the RAM memory). This mechanism are essentially equivalent to the logic that is coded in the software (our understanding) that converts bits into images.

The following idea is equivalent, but not related to your example. If you see any image on the screen, you are just seeing a flat surface. But your mind projects the depth on it. So, it is your mind that is creating a 3D representation based on a 2D image. Your analogy of bits-vs-space is in such sense quite appropriate. 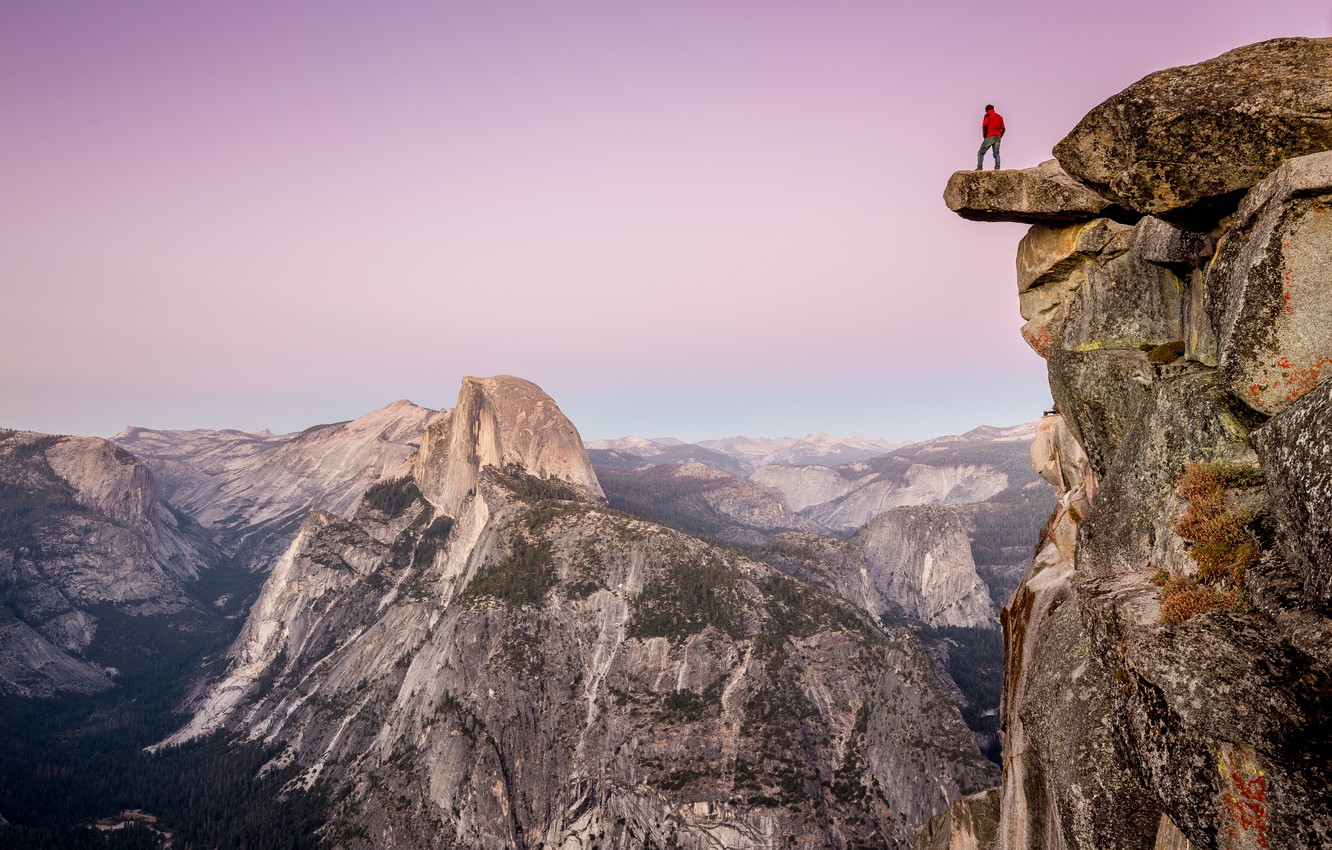 Not the answer you're looking for? Browse other questions tagged epistemology kant time space or ask your own question.

6
How can we understand the Schematism of the Pure Concepts of the Understanding?
0
Kant's idealist view of space vs. modern science
4
Was Kant right about space and time (and wrong about knowledge)?
7
Can we know the fundamental nature of space and time?
5
Must Kant's a priori concepts of Space and Time be known to us before the 12 pure Categories of the Understanding?
3
Is it possible that space exists in itself according to Kant?
5
Two Kinds of Understanding
5
Understanding Kant vs. Hume for a non-philosopher
2
Problem with Refutation of Idealism
0
Why must things in themselves remain wholly unknown?