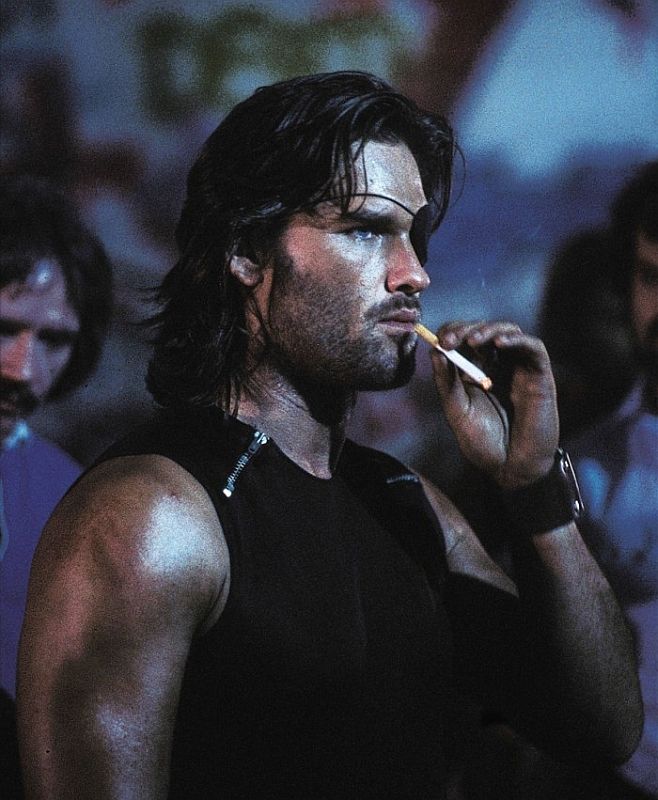 I'm a young American writer interested in a number of things, from comic books to the relations between medieval and analytic philosophy. I try to keep an open mind and live by the old thought that philosophy is the love of wisdom, and we the modest stewards.

Politically I am less interested in global ideologies than I am in local ones (and I am admittedly suspicious of macroeconomics). That being said, it is my opinion that there are far too many dogmas in politics as is, and so much self-serving that it is damn near impossible to determine who we should vote for on a federal level (let alone what party we should feel obligated to support). I tend to favor freedom over protectionism, and open policies over closed policies. But there are exceptions in nearly all cases, and often the opportunity of freedom requires a certain degree of protection provided by the state.

As regards my semantic system I am not sure I believe there is as deep a gulf between medieval logic and 'modern' logic as philosophers put on. To be sure, there are differences every which way, but perhaps not in the way most moderns would have it. Both sides have things that can be learned from the other. I think functionalists and pragmatists are correct in stressing the strict relation between semantic content and its use. But I do not see a reason why this necessitates ignoring valid points in medieval logic about signification. It is quite possible, and I would say plausible, that both theories in some sense play a part in determining semantic content. In any case, a discussion needs to occur in the current literature between these two schools of thought, both to clarify where they agree and to clarify where they disagree.

We respect a laser-like focus on one topic.

8 Do Wittgenstein and Quine give the same criticisms of semantics? Apr 27 '16
5 What makes a relation 'satisfactory' under William James's pragmatist account of truth? Apr 23 '16
5 Are all self-evident truths necessarily redundant? Apr 24 '16
1 What is the nature of pragmatism as a claim? Can pragmatism ever be understood as a claim in light of its own conditions? May 1 '16
1 Does later Wittgenstein think that the pragmatic test for meaning is a determinant of semantic content to the exclusion of any other determinant? Apr 23 '16