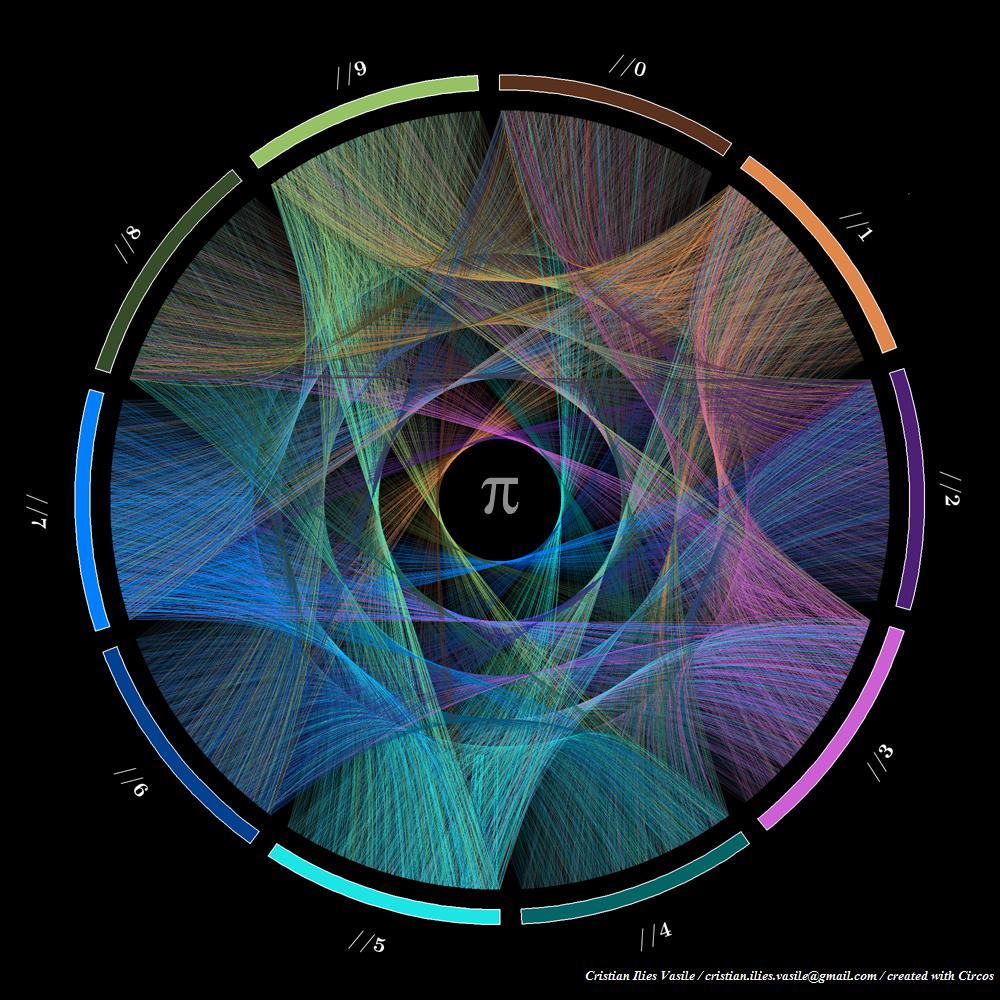 "If I could prove by logic that you would die in five minutes, I should be sorry you were going to die, but my sorrow would be very much mitigated by pleasure in the proof."

"You know, for a mathematician, he did not have enough imagination. But he has become a poet, and now he is fine."

David Hilbert about one of his ex-students

"When we talk mathematics, we may be discussing a secondary language built on the primary language of the nervous system."

"Perhaps I could best describe my experience of doing mathematics in terms of entering a dark mansion. One goes into the ﬁrst room, and it’s dark, completely dark. One stumbles around bumping into the furniture, and gradually, you learn where each piece of furniture is, and ﬁnally, after six months or so, you ﬁnd the light switch. You turn it on, and suddenly, it’s all illuminated. You can see exactly where you were. Then you move into the next room and spend another six months in the dark."

My profile picture is by Cristian Ilies Vasile, all credits goes to him, more of his work can be found here

All Questions Answers
Votes Newest
4 What are some realistic situations where Kantian ethics can be applied? Mar 24 '19
1 Is there any moral dilemma/situation clearly showing the usefulness of virtue ethics? Apr 17 '19