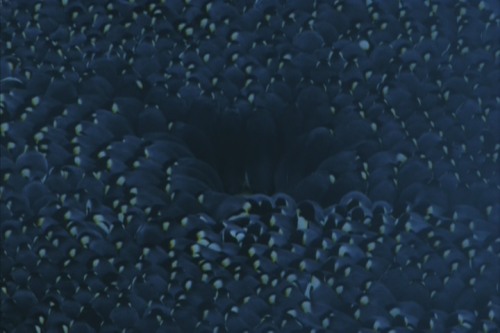 Intended to do a philosophy major out of high school because I loved Nietzsche and the things he led me to -- until I discovered what "philosophy" refers to in the Anglo-American academic universe. At which point I switched to a double in English and Humanities and tried to absorb as much late 20th century continental stuff as I could.

That was a long time ago, and I now spend most of my brain's more productive hours with computer programming. But I think all that post-structuralism turned out to have a lot of pragmatic value in life...go figure.

All Questions Answers
Votes Newest
16 In what way(s) does popular New Atheism fail to be philosophical? Oct 28 '14
14 Zombies and Occam's razor Nov 12 '14
7 Climate change statement - is there a logical fallacy here? Oct 23 '14
7 Is sophistry useful? Nov 20 '14
7 What makes a religion genuine or acceptable? Nov 17 '15
6 What is the definition of Derrida's term “dissemination”? Apr 22 '14
4 How materialism can be consistent in the context of qualia and simplicity? Nov 14 '14
4 If materialism is true, then what accounts for pleasure and pain? Nov 12 '14
4 Can any consensual activity be wrong? Aug 21 '15
3 Is there any philosophical value in “atheistic theology” Nov 18 '14
View all questions and answers →