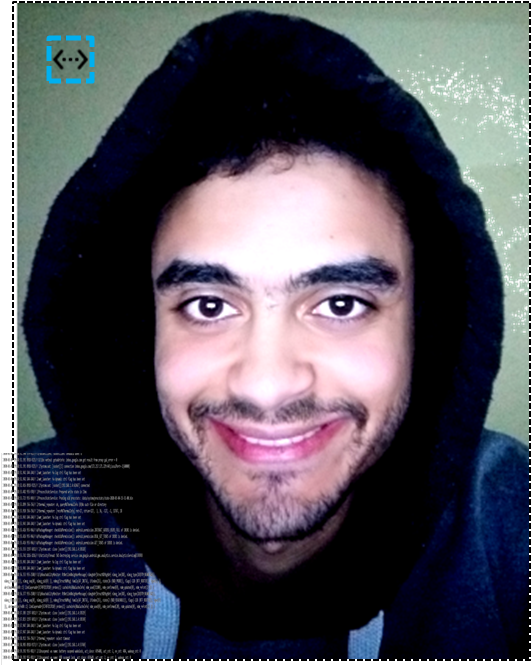 Living as zen is the best thing a human can do.

The source of all bugs is referencing yourself to an object, all bugs extend from this bug,since you only accept the objects that extend from your referenced object , debugging this can happen through understanding that what you truly are is simply a witnessing of all objects,and that witnessing isn't an object ,then as you unbind yourself from the thread of objects, up-casting to more polymorphic ones ,you trace yourself back to the super object, "I" (the architect of the matrix) ,if you unbind from that, the witnessing merges with the thread, revealing itself to itself as the very fabric from which all software comes and goes.

We respect a laser-like focus on one topic.

All Questions Answers
Votes Newest
1 What does it truly mean to have a will? Is it the same as being conscious? Jun 15 '19
1 Is there any proof of existence of any higher being who created us? Oct 31 '19
0 Does morality requires a grounding (especially a being)? Nov 9 '19
0 My first thought is always: I AM Sep 14 '18
0 Is it possible to enumerate metaphysical hypotheses? Jun 15 '19