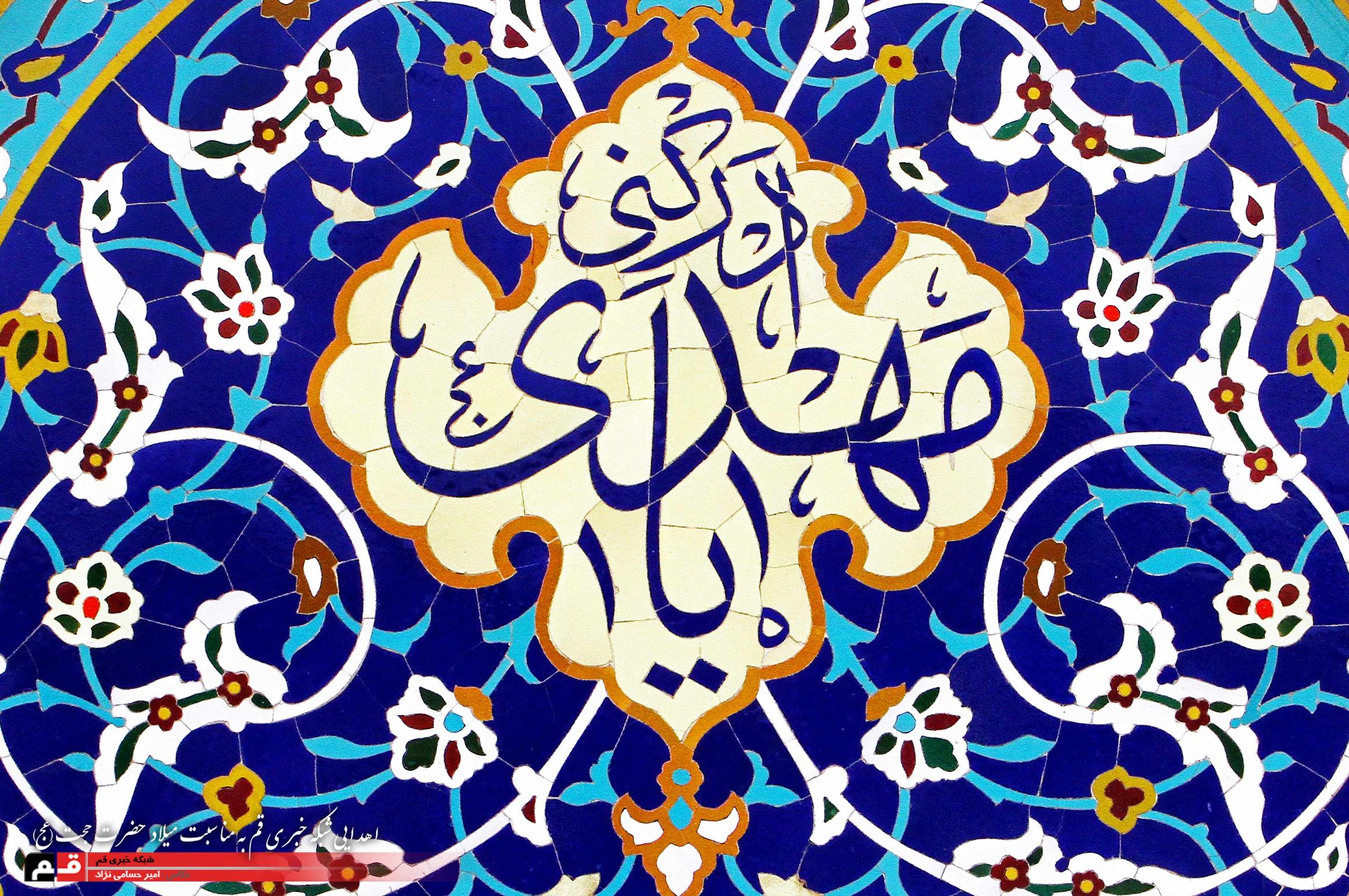 11 Can we prove reality? Sep 12 '14
8 Are there any recognized modern eastern or Asian philosophers out there? Is eastern philosophy taken seriously in the 21st century? Sep 26 '14
6 How is “time” defined in modern philosophy? Apr 26 '14
5 How does Kant rule out permanent soul in his argument for the existence of external world? Jun 8 '17
5 When it's stated that human beings are equal, what kind of equality is usually implied? Mar 24 '14
5 How does materialism understand affect? Apr 10 '14
4 What would be the relation between logic and philosophy? Sep 19 '14
4 Isn't there an inherent contradiction in creating your own meaning in life? Mar 4 '14
3 Why is existence not a true predicate with respect to Anselm's argument? Sep 27 '14
3 Does the imperfection of man imply the imperfection of God? Feb 21 '15
View all questions and answers →