What are some works that apply an axiomatic method to something other than mathematics?

The axiomatic method is today mostly associated with mathematics. However, historically there have been some works, as for example Spinoza's Ethics, that have applied axiomatic method to philosophy, or Woodger's The Axiomatic Method in Biology, which tries to apply axiomatic method do biology.

Are there any modern examples of works in which axiomatic method has been applied to something else than mathematics?

Within the subject of rational choice theory, there has been an extensive axiomatic development of various rational decision theories, in which general principles of rational decision-making are put forth in a general context, and then detailed arguments are made to deduce further consequences from them. A major issue had been the extent to which the resulting theories were descriptive or prescriptive of rational decision-making, since experiments have now shown that apparently rational people do not generally conform with the originally proposed axioms, leading researchers to consider alternatives (for example, see this article).

Another extremely natural answer arises, of course, with Spinoza, many of whose arguments follow a deductive axiomatic style, with formally stated axioms, definitions, theorems and corollaries. 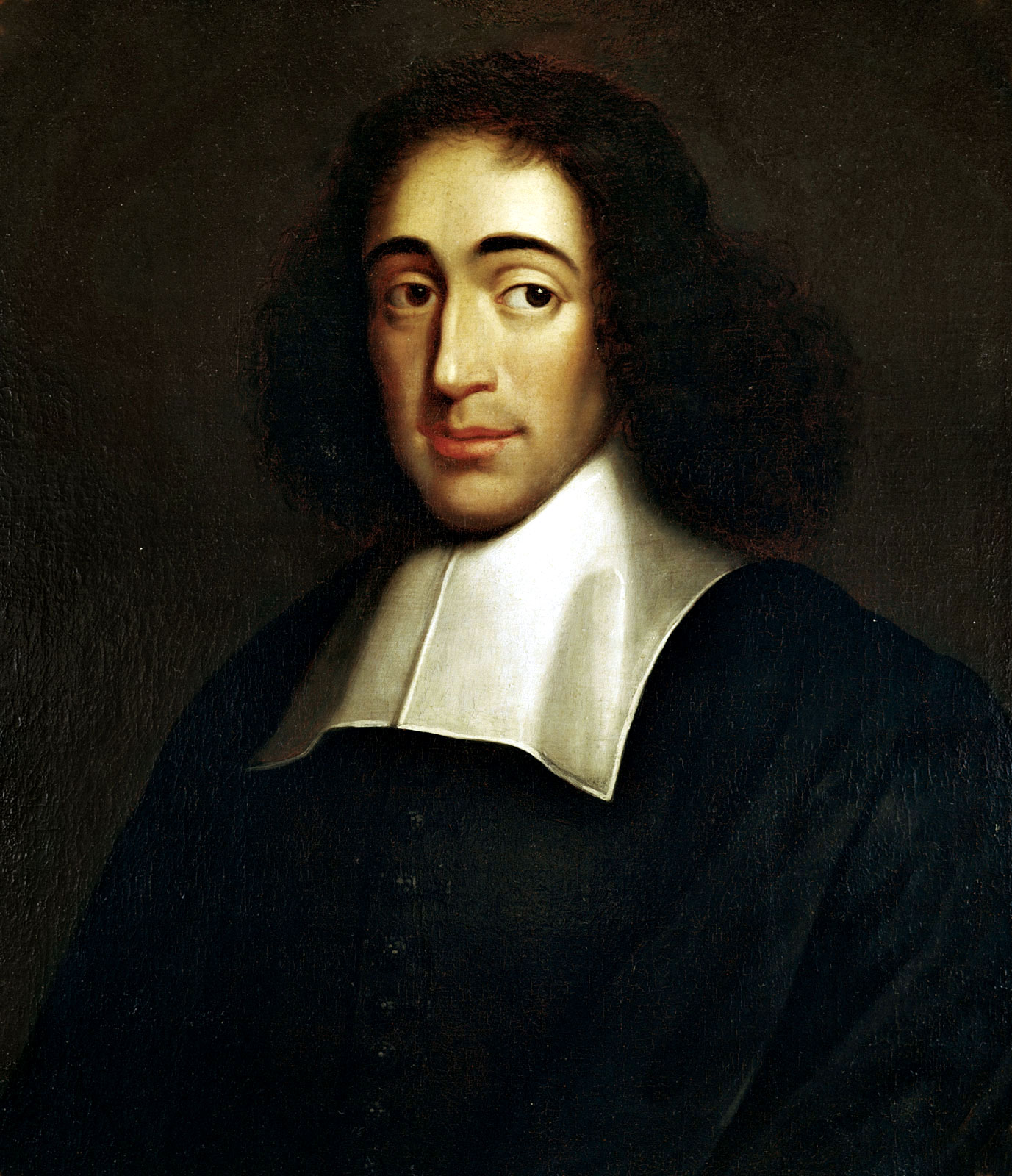 Here is what Lucian Wischik has to say about Spinoza's ethics:

One of the most remarkable features of the Ethics is its axiomatic form. Spinoza sets out at the start a small number of definitions and axioms that are assuredly true, and proceeds to deduce from these the rest of his philosophy. In this respect, the work is an attempt to use a theory of philosophy that is modelled upon Euclid’s Elements.

Here is Charles Jarrett's article for the Canadian Journal of Philosophy on Spinoza's ontological argument.

Here are A. Pruss's lecture notes on Spinoza, in which he asserts:

Spinoza’s approach is geometrical, that is modeled on the reasoning in geometry. Euclid defined various terms, provided axioms, and everything else was to be proved from the axioms and definitions.

The axiomatic method is fundamental to computer sciences. A good resource and explanation of this is An Axiomatic Basis for Computer Programming.

Physics. Hilbert's 6th problem is explicitly the problem of axiomatizing physics, although meant exactly by 'axiomatizing' has been debated, and may not be what you mean by it. However, 21st century work by Hajnal Andréka axiomatizes special and general relativity, and she uses that word in a sense that would satisfy the most demanding of definitions. For an upcoming conference relating to these issues, see:

There is a limit to the axiomatic approach. Applying it to language has a "deadening" impact. It also does violence to "meaning". See the following in Interpretive Social Science: A Second Look:

From the interpretive point of view what is most striking about structuralism is not its difference from but its continuity with the older reductionism. That massive continuous theme is the priority and independence of logical structures and rules of inference from the contexts of ordinary understanding. As Lévi-Strauss puts it, one must avoid the "shop-grip's web of subjectivity" or the "swamps of experience" to arrive at structure and science. The ideal or "hope" of the intrinsic intelligibility of structures apart from "all sorts of extraneous elements" is the same animus that propelled the Vienna Circle. Ricoeur, in several of his essays, has drawn the clearest implications of this position. For him, the goals of structuralism can be accomplished, in fact already have been, but at a price the structuralists ignore. The conditions which make the enterprise possible—the establishment of operations and elements, and an algebra of their combinations—assure from the beginning and by definition that one is working on a body of material which is reconstituted, stopped, closed, and in a certain sense, dead.[19] The very success of structuralism leaves behind the "understanding of action, operations and process, all of which are constitutive of meaningful discourse. Structuralism seals its formalized language off from discourse, and therefore from the human world.[20] A high price indeed for the sciences of man, although one the structuralists are explicitly willing to pay in the name of science.[21] (12–13)

[19] See Paul Ricoeur, "Structure, Word, Event" in Conflict of Interpretations: Essays in Hermeneutics (Evanston: Northwestern University Press, 1974), 79.
[20] Ibid.
[21] An enterprise such as that of Jacques Derrida might be termed a "poststructuralism" which conceives an absolute text that refers only to itself and consists in the endless play of signifiers in a closed and again ultimately dead and meaningless system. See Jacques Derrida, "Structure, Sign and Play in the Discourse of the Human Sciences," in The Structuralist Controversy: The Languages of Criticism and the Sciences of Man, ed. Richard Macksey and Eugenio Donato (Baltimore: Johns Hopkins Press, 1970), 247–64.

From the cited Conflict of Interpretations: Essays in Hermeneutics:

1. I wish to show that the type of intelligibility that is expressed in structuralism prevails in every case in which one can: (a) work on a corpus already constituted, finished, closed, and in that sense, dead; (b) establish inventories of elements and units; (c) place these elements or units in relations of opposition, preferably binary opposition; and (d) establish an algebra or combinatory system of these elements and opposed pairs.
The aspect of language which lends itself to this inventory I will designate a language [langue]; the inventories and combinations which this language yields I will term taxonomies; and the model which governs the investigation I will call semiotics.
2. I next wish to show that the very success of this undertaking entails (as a counterpart) an elimination from structural thinking of any understanding of the acts, operations, and processes that constitute discourse. Structuralism leads to thinking in an antinomic way about the relation between language and speech. I will make the sentence or utterance [énoncé] the pivot of this second investigation. I will call semantics the model which governs our understanding of the sentence. (79)

"physically-motivated axioms for a physical theory".

Is there life beyond quantum mechanics? A. Kapustin

There's Paninis work in 4th Century BCE, in Gandara; he axiomatised Sanskrit grammar in his Astadyayi.

Notably, today we have such axiomatics for artificial languages - c, or c++ for example.

The axiomatic method is so closely identified with Euclid; that its also worth noting that it was the Pythagorean Arcytas, two centuries before him who write the first Elements - but probably without Euclids perfection of style and substance.

Not the answer you're looking for? Browse other questions tagged philosophy-of-science philosophy-of-mathematics reference-request or ask your own question.

12
Are there any philosophical works consisting entirely in conditional propositions?

12
Are there any philosophical works consisting entirely in conditional propositions?
15
Does a Background in Mathematics Make One a Better Philosopher?
8
Can science work without mathematical formulations?
3
What are some good resources for the aesthetics of mathematics?
7
Do mathematician always agree at the end?
12
What is the meaning of "There are questions that science can't answer"?
7
Alternatives to Axiomatic Method
2
Are there counter-examples to this broad characterization of mathematics?
1
Why does mathematics work in the physical sciences?